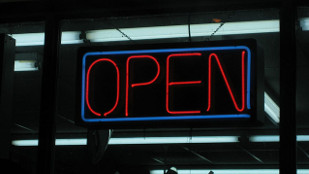 FLICKR, VELKR0Ed Silverman’s Pharmalot blog is back, with a new home at The Wall Street Journal. Earlier this year (January 2), the blog was shut down by its former parent company, UBM Canon, which shuttered a handful of websites including PharmaLive.com, on which Pharmalot once resided.

In a June 3 post, Silverman said he will continue to cover the pharmaceutical and biotech industries as he has in the past. “And the subject matter will continue to touch on many topical bases—successes and failures as told by executives and patients; R&D challenges; patent skirmishes; marketing wars; government oversight; the use of social media and pricing tussles with payers, to name a few,” he wrote.

Clarification (June 5): The subheading on this article has been updated to reflect that the Pharmalot blog is back but was not bought.