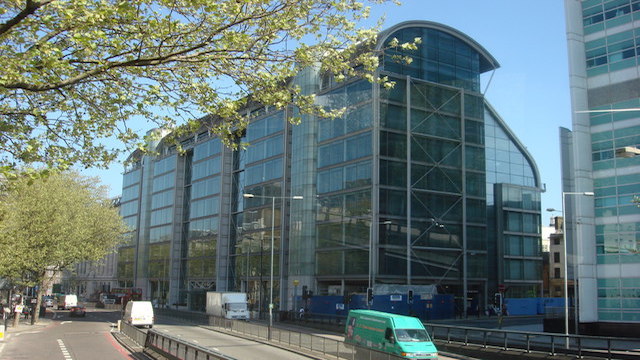 The Wellcome Trust, a funding organization in the U.K., announced yesterday (May 3) a new policy requiring academics and institutions to report bullying and harassment.

Under the new policy, the Wellcome Trust will be able to withhold funding from researchers who have been found guilty of harassment. It will also require universities to investigate allegations in a timely manner, report misconduct, and have clear policies outlining appropriate behavior. Institutions that fail to do so will face sanctions, such as temporary bans from applying for grants.

“This will help improve research culture as it attacks any power misuse,”  Helene Schiffbaenker, a sociologist who studies gender in research and innovation at Joanneum Research, a non-academic research institute in Austria, tells Nature.

The Wellcome Trust defines bullying as “any offensive, intimidating, malicious or insulting behaviour” and harassment as “any unwanted physical, verbal or non-verbal conduct that has the purpose...

The policy “will give organizations notice that we are taking this extremely seriously,” Alyson Fox, director of grants at Wellcome Trust, tells Nature. The new guidelines will come into effect on June 1 and will apply to investigators applying for new grant applications as well as researchers receiving grants for ongoing projects.

Some researchers question how effective the policy might be. “If an institution has someone bringing in huge amounts of overhead and publishing in Nature and Science, are they really going to take action against them if they are a bully? I think not,” Philip Maini, a biological mathematician at the University of Oxford in the U.K., tells Nature.

The National Science Foundation put a similar policy, which requires academic institutions in the U.S. to report sexual harassment, in place this February.