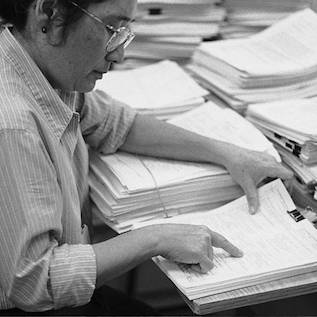 The London-based Wellcome Trust last week (July 6) announced that it will launch a free, open-access publishing platform for work that the organization supports.

“This really is a potential game changer for a major funder to be taking control of the research output,” Paul Ginsparg, the founder of the preprint server arXiv, told Science.

In contrast to traditional subscription-based outlets, the publishing platform will be freely accessible. Authors will also be able to submit work often considered less palatable to established publishers: negative results.

Wellcome Open Research will begin posting as soon as this fall, according to the Wellcome Trust. The initiative aims to expedite the publication process, which can take months or even years. With the new platform, scientists will instead be able to share their results immediately.

F1000 Research will run the Wellcome Trust venture, which will include transparent peer review. If an article passes, it...

The online journal will be an option for Wellcome-funded scientists rather than a requirement over more prominent publications, Robert Kiley, Wellcome’s head of digital services, told STAT News. “However, we hope that researchers will start to see the benefits of this platform—speed of publication, transparency of the peer review process, the ability to publish a wide variety of outputs from standard research articles, to data sets, and null and negative results—and will consider this venue when seeking publication,” he said.

Ginsparg said he hopes U.S. funding agencies will follow the Wellcome Trust’s lead. “It would be a miracle,” he told Science.