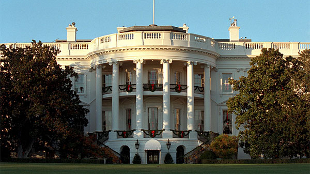 Last week (April 9), Holdren responded to Sensenbrenner’s concerns, stating that "the circumstances surrounding the recent review of H5N1 manuscripts are unprecedented." Indeed, while a US biosecurity board last week recommended the full publication of both manuscripts, its decision in December that certain details should be redacted was the first time a government advisory committee had ever made such a recommendation. In response to the continued discussions, the government last month issued a new policy for reviewing DURC research proposals.

But Sensenbrenner is not fully...