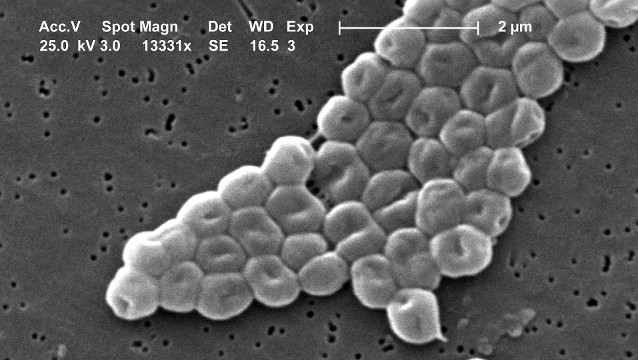 Update (March 13): In an open letter published last week (March 6), members of the Stop TB Partnership wrote that the WHO’s decision to leave Mycobacterium tuberculosis off its list of antibiotic development priorities sent “the false and counterproductive message that drug-resistant TB is not a public health threat.” Separately, José Luis Castro of the International Union Against Tuberculosis and Lung Disease wrote in an opinion for STAT News that “the exclusion of TB from the global priority list is a sudden broadside to the TB effort.” In response, WHO’s Kieny reiterated that the exclusion of TB was intentional. “The goal of this report is to highlight research and development needs in addition to, and beyond, those directed toward antibiotic-resistant TB,” Kieny wrote.

The World Health Organization (WHO) today (February 27) published a...

Among drug-resistant pathogens for which the WHO has identified a critical need for new antibiotics are three carbapenem-resistant bacteria (Acinetobacter baumannii, Pseudomonas aeruginosa, and extended-spectrum beta-lactamase–producing Enterobacteriaceae). In September 2013, the US Centers for Disease Control and Prevention (CDC) named carbapenem-resistant Enterobacteriaceae (CRE) and other multidrug-resistant bacteria “urgent” public-health threats.

Missing from the WHO’s list is Mycobacterium tuberculosis, because, said Kieny, the importance of developing new drugs to treat tuberculosis is widely recognized.

“This list is truly an example of society . . . requesting the R&D response to an urgent public health need,” Kieny said. “With this list we are also asking governments to commit funds to R&D to address antibiotic resistance now in order to reduce the amount of resources that they will need to spend later when resistance to antibiotics develops into an even bigger crisis.”

It’s not enough to ask governments to help fund and drugmakers to produce new antibiotics, said Kieny: “stewardship”—the responsible administration of these compounds—is also important. Beyond calling for novel antimicrobials, she said, “we need also to look at how best . . . to avoid overuse and misuse.”