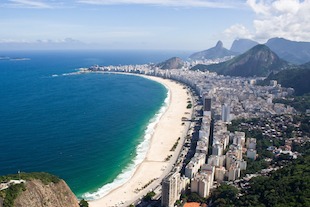 FLICKR, BISONLUXOf the millions who descended upon Rio de Janeiro for the 2016 Olympic Games, none have left Brazil with a confirmed case of Zika virus, according to the latest report from the World Health Organization (WHO). “The situation is being closely monitored; a few cases may still occur, especially given the approximately one-week incubation period of the virus,” the WHO noted.

The low incidence of transmission could be due in part to cool weather in past weeks that suppressed mosquito populations, Motherboard reported.

Leading up to the international event, scientists debated the risk of Zika spreading from Brazil. One public health expert had called for the Rio Olympics to be called off entirely, but health officials and scientists using predictive models estimated a low risk of viral transmission as a result of attendees’ travel to and from the Games.

The latest report by the WHO suggests these estimates were correct, but as bioethicist Arthur Caplan of New York University told NPR’s Goats and Soda, there may still be Olympics-related Zika cases confirmed in the coming months. “We don’t know who is spreading Zika via sex that they acquired at the Olympics. . . . We will need to monitor [the situation] for impact for many many months—not who got bitten over two weeks,” he said. 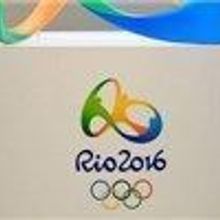 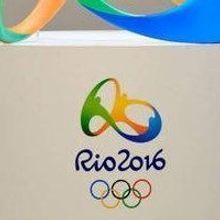