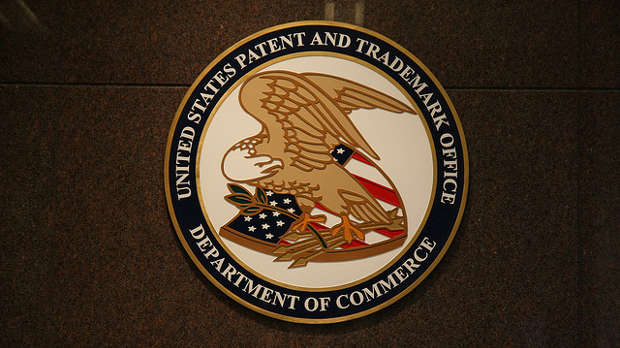 FLICKR, KAZUHISA OTSUBOWho controls the foundational patents on the CRISPR-Cas9 gene editing technology will be determined by the US Patent and Trademark Office (USPTO), which may ask competing researchers Feng Zhang of the Broad Institute and MIT and Jennifer Doudna of the University of California, Berkeley, to testify under oath about their work. This development is the result of a ruling by an administrative patent judge, who declared an “interference” between Zhang’s existing patents and Doudna’s pending patent application, as requested by the University of California last April.

The first patent for the use of CRISPR to edit eukaryotic genomes was awarded to Zhang in spring 2014, but Doudna—along with Emmanuelle Charpentier, now at the Helmholtz Center for Infection Research in Germany, and others—had filed a provisional patent application for her CRISPR technology on March 15, 2013, more than six months before Zhang filed (October, 15 2013). Despite...

“I think without Zhang fast-tracking his application, the PTO would have flagged it for being in conflict with Doudna’s earlier application,” Jacob Sherkow of the New York Law School told The Scientist last year. “It’s hard to reconcile 100 percent of both of them.”

That’s exactly what the USPTO must now do. After a few amendments to her application, Doudna’s attorneys argue that the patent should cover applications of the CRISPR/Cas9 system in mammalian cells, including human cells, according to MIT Tech Review. And the Judge Deborah Katz, who has a PhD in molecular biology, decided it was worth a closer look, officially declaring the interference after reviewing the applications. In addition to the request by the University of California to review the patents, “several unidentified third parties” have filed papers to block Doudna’s patent, and the Broad Institute has sent in various documents, including lab notebooks and copies of private e-mails between scientists, MIT Tech Review noted. “If Doudna’s original application did not command the focus of patent office supervisors when it was filed, it sure does now,” contributor Sherkow wrote.

The final decision—which will be based on whether Doudna’s original patent does cover the use of the technology in human cells, and who was the first to perform the work, among other things—will come down to a panel of three patent judges who will finally decide who owns CRISPR.