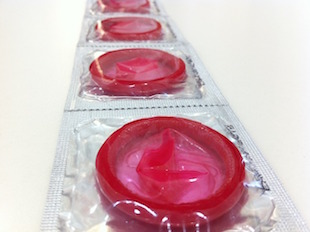 PIXABAYTravelers returning from areas with Zika virus transmission should abstain from or have only protected sex for at least eight weeks, according to guidelines from the World Health Organization (WHO) released yesterday (May 31). Couples planning to conceive should also wait eight weeks—or six months if the male partner has symptoms of the virus—WHO officials said during a news briefing. Previously, the organization recommended abstinence or protected sex for four weeks following a person’s return from an area where Zika is circulating.

The new guidelines “reflect what we have learned about Zika disease and its complications,” WHO spokesperson Christian Lindmeier told reporters during the briefing (via NBC News).

Although mosquito bites are the main mode of Zika transmission, as of May 19, there had been 12 studies or reports of sexual transmission of the virus, the Agence France-Presse (AFP) reported. During the past eight years, cases of sexual...

In May, the WHO encouraged athletes attending this summer’s Olympic and Paralympic Games Rio 2016 to use condoms while in Rio and for four weeks after returning home.