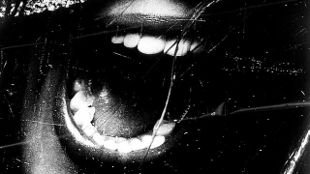 To figure out why, Poeppel and his colleagues analyzed the acoustic signatures of various sounds and found that screams are very “rough,” meaning that they typically involved large changes in loudness. Functional MRI scanning revealed that this quality of screams led to more activity in brain’s emotional center, the amygdala, while most sounds trigger activity only in the auditory cortex. The researchers published their results last week (July 16) in Current Biology.

The sirens of ambulances and fire engines are also rough, the researchers found, and participants reported screams that have been altered to...

“There’s been so much attention paid to understanding speech and song that we’ve really ignored this much more innate vocalization until now,” Tecumseh Fitch, an evolutionary biologist and cognitive scientist at the University of Austria who was not involved in the work, told Science. “They’ve made a nice start to understanding this and I think it could be a great way going forward to learn more about the neural basis of emotion.”