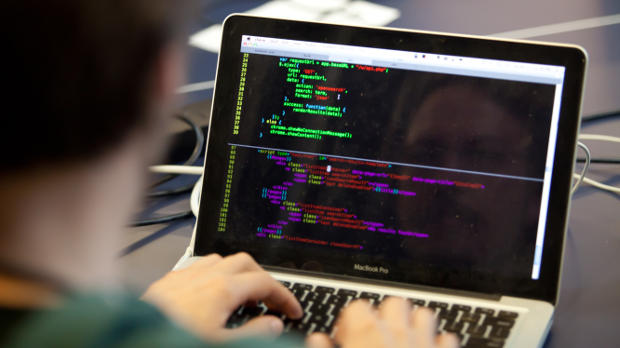 WIKIMEDIA, ALMONROTHSince the beginning of this year, academic publisher Elsevier has been gifting top Wikipedia editors with free accounts to its ScienceDirect platform, which gives users access to the publisher’s extensive catalog of (mostly non open-access) science journals. Last week, Elsevier announced that it has donated 45 such free accounts to Wiki editors, and some open-access advocates are crying foul. Last week (September 10), University of California, Berkeley, geneticist and vocal open-access advocate Michael Eisen tweeted that he was “shocked to see @Wikipedia working hand-in-hand with Elsevier to populate encylopedia w/links people cannot access.”

Eisen, who dubbed the relationship “WikiGate,” later tweeted that Wikipedia cofounder Jimmy Wales should “reconsider accommodating Elsevier’s cynical use of @Wikipedia to advertise paywalled journals,” calling on Wiki editors to instead provide citations to journal articles that are behind paywalls without linking to them.

The agreement, which falls under the Wikipedia Library program, is meant...

In fact, the Wikipedia Library program has cemented similar relationships with more than 40 publishers.

But another open-access advocate, Peter Murray-Rust of the University of Cambridge, said that the relationship between publishers like Elsevier and Wikipedia is dangerous because publishers might expect something in return from Wiki editors for their generosity. The donated ScienceDirect accounts amount to “crumbs from the rich man’s table,” he wrote in an email to Ars Technica. “It encourages a priesthood. Only the best editors can have this. It’s patronising, ineffectual. And I wouldn’t go near it.”

Wiki editor Martin Poulter told Ars Technica that the relationship between Wikipedia and publishers can bear important fruit. “Personally, I think the Wikipedia Library project (which gives Wikipedia editors free access to pay-walled or restricted resources like Science Direct) is wonderful,” he wrote in an email. “As a university staff member, I don’t use it myself, but I’m glad Wikipedians outside the ivory towers get to use academic sources. Wikipedia aims to be an open-access summary of reliable knowledge—not a summary of open-access knowledge. The best scholarly sources are often not open-access: Wikipedia has to operate in this real world, not the world we ideally want.”

Jake Orlowitz, organizer of the Wikipedia Library program, seemed to commiserate with Eisen, Murray-Rust, and others who are made queasy by the deal between publishers and Wikipedia. “This is a very important discussion for us—because Wikipedia itself is an Open Access, Open Knowledge project; yet, we are tasked with writing the best possible encyclopedia with the sources that exist today—so many (too many) of which are behind Paywalls,” Orlowitz wrote in a comment posted to the Ars Technica story. “Our work with publishers brings that content to the public in a usefully summarized form whereas it otherwise would be completely unreachable for many. It’s not perfect, but it's better than the alternative.”