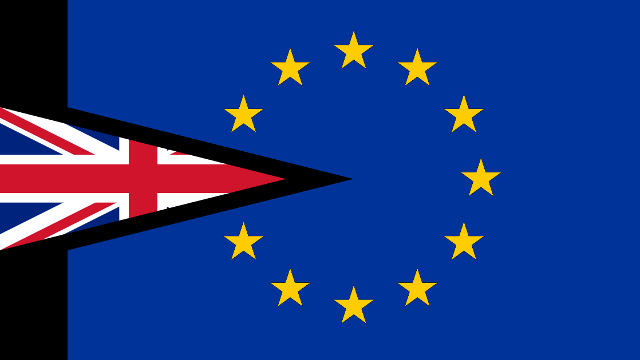 WIKIMEDIA, RLEVENTEAn academic exodus from the U.K. could be right around the corner, as the so-called “Brexit” that British voters narrowly pushed through last year swings into action, according to a survey of more than 1000 university staffers.

“This survey gives a real insight into academics' concerns about the government's policy proposals and the fallout of the Brexit vote,” said Sally Hunt, general secretary of the U.K.’s University and College Union, which conducted the survey, in a statement. “'The level of...

The survey also queried respondents about the pending Higher Education and Research Bill (HE), which proposes placing nine UK funding bodies under one roof. Four out of five respondents (81 percent) said that they thought the HE Bill would have a negative impact on academia in the U.K. “The government must focus its full attention on dealing with the impacts of Brexit and shelve the divisive HE Bill,” Hunt said.

“Its first act should be to try and retain the talented academics working in this country by guaranteeing EU staff already working in the UK the right to remain.”