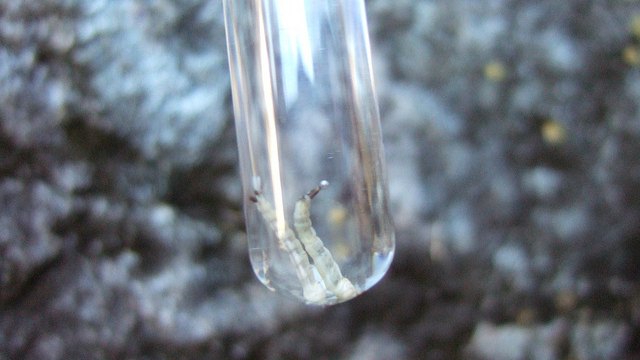 Kentucky-based MosquitoMate released 20,000 male Aedes aegypti this week (April 18) in a field trial in the Florida Keys, testing the insects’ abilities to tamp down the local mosquito population. These male mosquitoes were treated with the bacterium Wolbachia, which causes eggs to perish when infected males mate with uninfected females.

Wolbachia-laced mosquitoes have been deployed in several sites around the globe, including Colombia, Brazil, and Vietnam. MosquitoMate’s insects were previously tested in California.

According to the company’s website, 40,000 mosquitoes will be released each week for 12 weeks.

Earlier this year, scientists reported details of how Wolbachia infections cause sterility in mosquitoes, through the expression of two genes that interfere with reproduction...

Plans to test another emerging approach to shrinking mosquito numbers, via genetically modified (GM) insects, stalled in Florida. The company behind the proposed field test, Oxitec, has released GM mosquitoes in Brazil, Panama, and elsewhere and reported reduced mosquito counts.