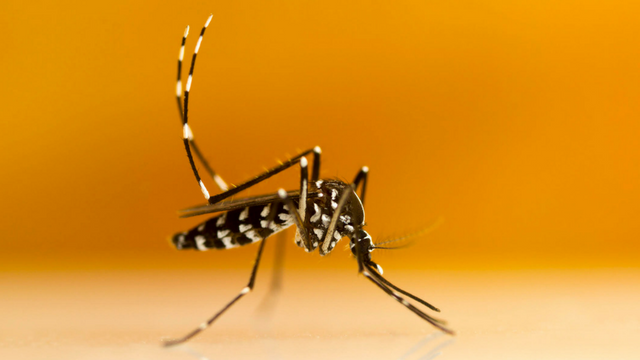 Aedes albopictus ISTOCK, GORDZAMThe US Environmental Protection Agency (EPA) has given permission to a biotechnology startup to release mosquitoes into the environment that have been designed to eradicate wild populations of disease-carrying mosquitoes, Nature News reports.

The target is the Asian tiger mosquito Aedes albopictus, a vector for Zika virus—which began to spread in the U.S. last year—as well as dengue and yellow fever. The startup MosquitoMate has designed “killer” tiger mosquitoes by infecting males with the bacterium Wolbachia pipientis. When these treated males mate with wild female mosquitoes that don’t carry the same Wolbachia strain, the resulting eggs die.

According to Nature News, the EPA hasn’t officially announced the release of the insects yet, which will be limited to 20 states. These exclude the southeastern US states, despite harboring a greater concentration of mosquito populations, because field trials have not been conducted in those...

MosquitoMate has launched a field trial of Wolbachia-treated mosquitoes in Florida, but with the A. aegypti species.

David O’Brochta, an entomologist at the University of Maryland, tells Nature: “It’s a non-chemical way of dealing with mosquitoes,” he says, “I’m glad to see it pushed forward, as I think it could be potentially really important.”

Designing lab mosquitoes to eradicate wild populations has been trialed multiple times in Brazil, which was hard hit by the Zika epidemic in 2015, and other countries. There, the company Oxitec has successfully tested modified A. aegypti mosquitoes—which also transmit Zika—such that a deadly gene will be passed on to any offspring once they mate in the wild.