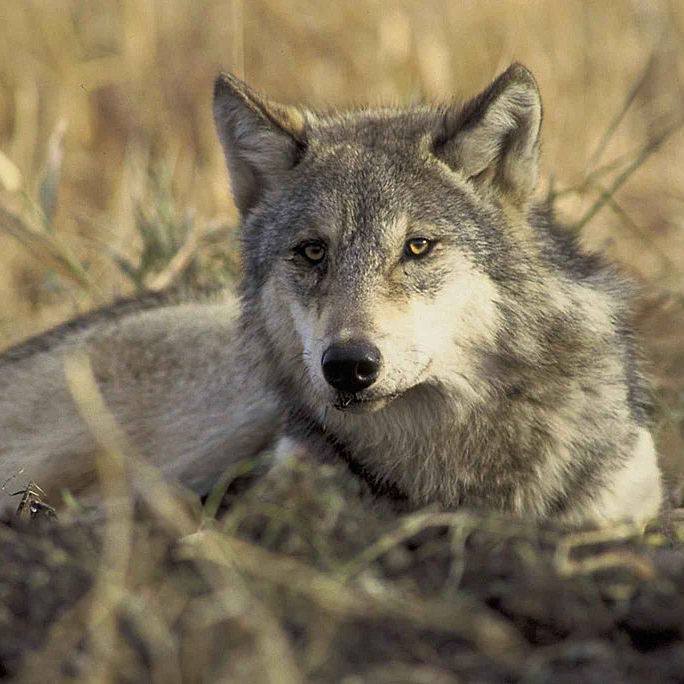 Gray wolves, pushed to near extinction in the 1960s, have roamed North America alongside two other wolf species—the red wolf in the southeastern U.S. and the Eastern wolf in the area surrounding the Great Lakes. But an analysis of their genomes has revealed a surprise: they are all actually one type of wolf, with varying amounts of coyote DNA, a study reported this week (July 27) in Science Advances.

“Wolf biologists and others have been waiting for this sort of definitive analysis for years,” says Susan Haig, a wildlife ecologist at the US Geological Survey in Corvallis, Oregon, told Science.

Robert Wayne, a geneticist at the University of California, Los Angeles, and colleagues

analyzed the genomes of 12 gray wolves, six Eastern wolves, three red wolves, and three coyotes, plus those of dogs and wolves from...

The analysis also revealed that coyotes and the gray wolf diverged far more recently than experts previously believed—around 50,000 years ago.

Although hybridization is “a natural and commonly occurring evolutionary event,” Wayne told Science, current policy is not equipped to consider this process. The Endangered Species Act (ESA) has no provisions for protecting hybrid animals. Wayne uses the example of red wolves to explain why this might represent a significant lost opportunity.

“The wolf part of their genome might actually represent the last of the southeastern gray wolf,” Wayne told Science News.

Wayne also pointed out that the ESA has protected other hybrid species in the past, including the Florida puma and the western spotted owl, Science reported.

In their study, the authors argued that the US Fish and Wildlife Service would be wrong to remove ESA protection from gray wolves. The agency’s reasoning was that the Eastern wolf has been hypothesized to have a historical range that includes the Great Lakes area and much of the Eastern states, excluding the gray wolf. That would invalidate the original 1975 petition that led to the wolf’s endangered status, according to the agency.

But, genetically, the wolf half of the Eastern wolf is the gray wolf, the researchers showed. The authors viewed this as evidence that species protection policy must change.

“We argue strongly for a less typologically oriented implementation of the ESA that allows interim protection of hybrids while encouraging the restoration of historic patterns of variation through habitat protection,” the authors wrote in their study.