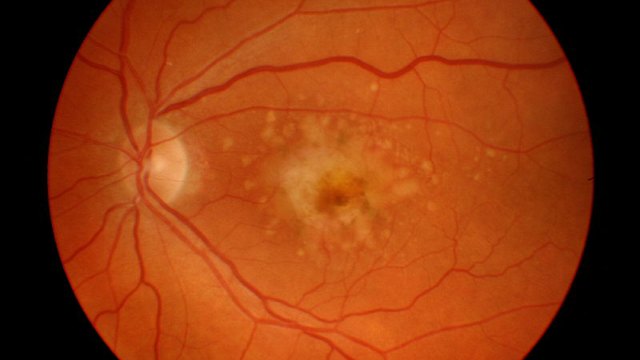 WIKIPEDIA, TMHLEEThree women were blinded following a procedure involving the injection of adipose-derived stem cells into their eyes, according to a report in the New England Journal of Medicine today (March 16). The patients were looking for a treatment to abate age-related macular degeneration, but within days of the experimental therapy they suffered severe complications.

Such stem cell treatments—when taken from the patients’ own bodies—are largely unregulated by the US Food and Drug Administration, and also largely unproven. “There is little question that when the FDA is involved in regulatory oversight, it works in favor of patient safety,” Stanford University’s Jeffrey Goldberg, a coauthor of the paper, told STAT News. “That would have protected patients in cases like these.”

According to Kaiser Health News, a Florida-based company formerly known as Bioheart Inc. and now called U.S. Stem Cell, sponsored the experimental treatment, which the firm had...

“Is this just the tip of the iceberg for negative stem cell clinic outcomes given that there are around 600 such clinics in the US today largely operating generally without FDA approvals, lacking preclinical data to support what they are doing, and experimenting on thousands of patients for profit?” Paul Knoepfler, a stem cell biologist at the University of California, Davis, School of Medicine, wrote in a blog post.

Another group of researchers concurrently reported in the New England Journal of Medicine having success implanting a sheet of retinal pigment epithelial cells, derived from induced pluripotent stem (iPS) cells, to treat macular degeneration in an elderly woman. Following treatment, the patient’s vision didn’t not worsen a year after treatment.

This experiment, in contrast to the one in Florida, was lauded as “a landmark” by Harvard Medical School’s George Daley, who spoke with NPR. “It’s the first time any patient has been treated with cellular derivatives of iPS cells. So it’s definitely a world first,” said Daley, who was not part of the study. (Researchers have also had some success implanting human embryonic stem cells to treat macular degeneration.)