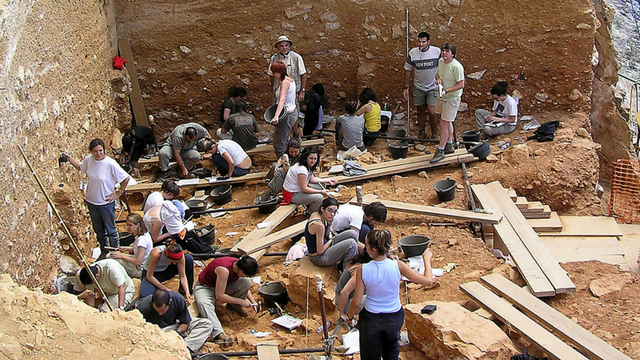 ISTOCK, DEMARFAAs in many other industries, victims of sexual harassment in the sciences are beginning to come forward about their experiences. Recent reports—focusing on researchers working in the field—show that this issue is widespread and suggest that many incidents are never documented.

In 2014, University of Illinois anthropology professor Kathryn Clancy and colleagues undertook a survey in an effort to quantify how widespread sexual harassment is on field sites. Of the 666 female scientists from more than 30 disciplines surveyed, 64 percent reported encountering sexual harassment in the field, and 20 percent said they had been sexually assaulted. The study, published in PLOS ONE, concluded that female field scientists were 3.5 times more likely to experience harassment or abuse than their male counterparts.

The same researchers followed up last month with a study in the American Anthropologist based on 26 of the original survey participants. The team found...

One reported victim of sexual harassment tells Marie Claire that the male leader of her field site would “systematically prey on women” to the extent that her female colleagues preferred to sleep on the floor in one room than in their own rooms.

Several female scientists tell Marie Claire that their experience had taken a significant toll on their research, and one respondent—who wished to remain anonymous—says that she ended up abandoning her line of research entirely: “I couldn’t work with those fossils at all anymore—that’s six million years of human evolution. Those fossils are why I went to grad school.”

Of the dozen victims of sexual harassment interviewed by Marie Claire, most did not want their names published for fear of retribution. The concerns about “coming out” are in line with another study undertaken by Clancy and colleagues in 2014 on the same 666 scientists. They found that of those who experienced sexual harassment, only 13 percent reported it and only 7 percent came forward about it openly.

Robin Nelson, an assistant professor at Santa Clara University who worked with Clancy on the study, tells Marie Claire that female scientists—particularly in their early careers—have an extreme disincentive to report on harassment perpetrated by their male seniors. “There’s no way for me to overstate how devastating reporting harassment or assault could be,” she says. “These people are so powerful, and so the idea of bringing charges. . . .You would sabotage your whole career.”

The reports at field sites appear to be on par with the many recent cases of sexual harassment at higher institutions. In 2015, Buzzfeed reported that an astronomy professor did not face consequences for the better part of a decade for sexually harassing his female students. Multiple other professors at US universities face allegations of sexual harassment, including an astrophysics professor at the California Institute of Technology, a molecular biologist at the University of Chicago, a neuroscience professor at Boston University, and, most recently, a neuroscientist at the University of Rochester.