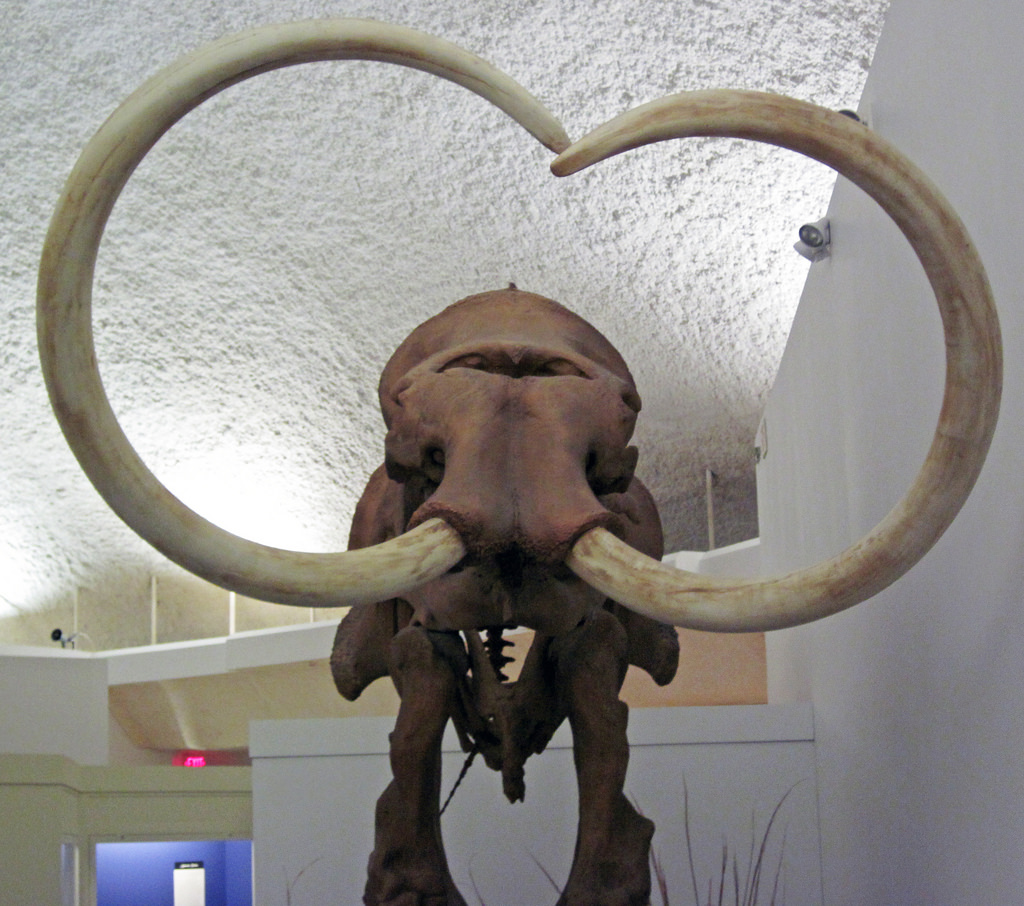 FLICKR, JAMES ST. JOHNBy the time the last woolly mammoths died out, around 4,000 years ago, they may have been shadows of their former, majestic selves. According to a study published March 2 in PLOS Genetics, the final generation of mammoths was plagued by genetic mutations that resulted in coats unfit for freezing winters, digestive problems, and lack of urine proteins that help elephants and similar species attract mates.

The scientists based their conclusions on a comparison of ancient DNA culled from two woolly mammoth specimens found in Siberia—one 45,000-year-old specimen from the mainland and one 4,300-year-old specimen from Wrangel Island. “This study was very interesting because it let us look at a snapshot of ‘before’ and ‘after’ a change in population size within a single species,” coauthor Rebekah Rogers of the University of North Carolina at Charlotte told Scientific American. “In the Wrangel Island mammoth we...

The team’s genetic analysis suggested that the final mammoths suffered from crippling mutations. One mutation likely left their once warm coats translucent, satin-like, and sparse, while another mutation appears to have diminished the level of proteins in their urine, a trait that modern elephants use to attract mates. Other mutations may have affected their sense of smell and damaged their digestive systems.

“A lot of satin mutants are known to have digestive problems,” Rogers told The Guardian. “It may have had heartburn, it may have had trouble digesting its food.”

The findings raise additional questions about recent efforts to de-extinct woolly mammoths by splicing DNA from recent specimens into the Asian elephant genome. “Elephants are extremely intelligent and social. They have a capacity for suffering similar to our own,” Rogers told Scientific American. “If a detrimental mutation was put into the DNA, the implications for the elephant’s quality of life could be serious.”