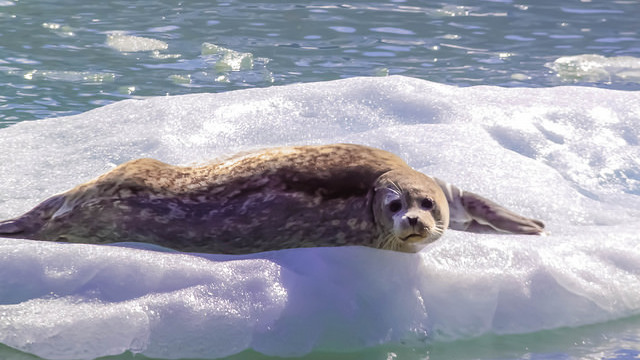 Officials from 24 nations and the European Union on Friday (October 28) signed an agreement to create a marine reserve that will encompass 1.55 million square kilometers of the Antarctic Ocean, the largest marine sanctuary in the world, Nature News reported. The deal, which will ban commercial fishing in about three quarters of the reserve, represents unprecedented cooperation among global leaders to conserve ocean ecosystems, according to The Guardian.

The plan was first proposed in 2010 by the United States and New Zealand, but had long been opposed by Russia. US Secretary of State John Kerry said in a statement the agreement was finally reached “thanks to many years of persistent scientific and policy review, intense negotiations, and principled diplomacy.” Leaders signed the deal after a two-week meeting of the Commission for the Conservation of Antarctic Marine Living Resources in Hobart, Australia.

Kerry said the sign-off was “proof that the world is finally beginning to understand the urgency of the threats facing our planet.” Fish stocks have started to decline in the Antarctic Ocean due to fishing, Nature News reported, though the ecosystem remains healthy compared to other ocean regions devastated by commercial fishing.

Protecting the area will allow scientists to study its complex, changing ecosystem without interference. “The Ross Sea is one of the most pristine marine ecosystems left on Earth, and home to many species found nowhere else,” ecologist David Ainley said in a statement from the United Nations Environmental Program. “The data collected from this ‘living laboratory’ helps us understand the significant changes taking place on Earth right now. The Ross Sea has much more value as an intact marine ecosystem than as a fishing ground.”