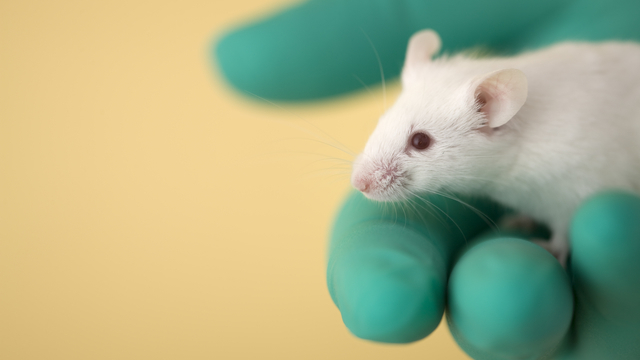 The wound-healing process after cancer surgery can cause dormant tumors to begin growing in injured mice, researchers reported yesterday (April 11) in Science Translational Medicine. The finding may explain why metastatic recurrence is common in breast cancer patients following surgery.

“It’s not the actual surgery, but instead, it’s the post-surgical wound response,” coauthor Robert Weinberg, a biologist at MIT, tells USA Today. “It is provoking already disseminated cells to begin to grow into clinically detectable metastases.”

Weinberg and his colleagues observed that T cells prevented tumors from proliferating by keeping them in a dormant state. They hypothesized that when the immune system is preoccupied with wound recovery, its ability to keep cancer cells in check is compromised. To test whether cancer surgery could cause the cancer cells to awaken, they first injected mice with breast cancer cells, allowed tumors to grow, and then surgically removed previously...

They found that in mice who were operated on, 60 percent of the tumors continued to grow. In control mice that did not undergo surgery, only 10 percent of tumors persisted.

A previously published study found that anti-inflammatory analgesics reduced the rates of metastatic relapse in breast cancer patients. Based on this, the researchers treated mice with meloxicam, a nonsteroidal anti-inflammatory drug (NSAID), to determine whether it would impact their tumor growth. Cancers were much smaller in wounded mice who were treated with meloxicam than mice who were given saline controls. The treatment did not affect tumor growth in non-wounded mice.

“I do not know if this mimics the potential effect of a lumpectomy or mastectomy, but the inflammatory response to an implanted foreign body would be expected to be quite robust,” Deanna Attai, a breast surgeon at the University of California, Los Angeles, tells STAT. It may be the inflammation causing the dormant cancer cells to activate, rather than anything associated with surgery, she adds.