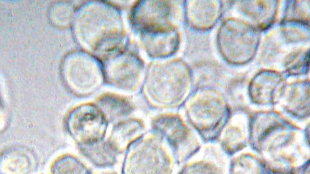 The genomes of many eukaryotic organisms are littered with evidence of genome duplication, which is thought to have expedited early evolutionary steps. A computational analysis of the duplicated genome of the yeast Saccharomyces cerevisiae, published in PLOS Biology last week (August 7), tells a different story. According to the study, S. cerevisiae’s doubled genome may be the result of species hybridization.

“When we first saw the results of our study, we thought there had been some kind of mistake,” study coauthor Toni Gabaldón, a geneticist at the Center for Genomic Regulation (CGR) in Spain, said in a statement.

Gabaldón and fellow CGR researcher Marina Marcet-Houben used phylogenetics to generate evolutionary histories of individual yeast genes to estimate when duplication of each gene may have occurred. The researchers found that several of the duplicated genes appeared to have diverged long before the estimated date of duplication—around 100 million years ago. They hypothesized that hybridization of two species was a likely cause. Such hybridization, Gabaldón and Marcet-Houben wrote in their paper, “brings together different physiological properties and isolates sexually the newly formed lineage, hence providing an initial selective advantage to explain observed whole genome duplications in eukaryotes.” 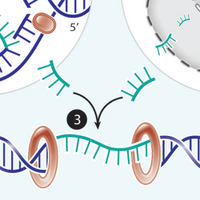 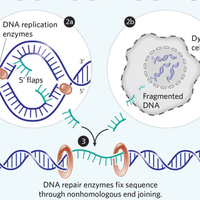 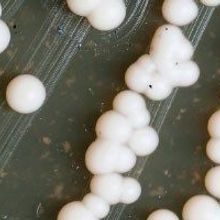