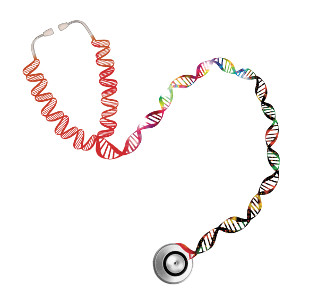 NHGRIUtah-based molecular diagnostics firm Myriad Genetics, perhaps best known for its now-invalidated BRCA1 and BRCA2 patents, is among a group of plaintiffs suing Pathway Genomics in San Diego for alleged patent infringement. Last July, Myriad sued both Ambry Genetics and Gene by Gene, claiming similar infringement. This March, however, a US District Court judge denied the company’s request to block its competitors from marketing BRCA tests.

Myriad announced the most recent lawsuit last week (June 13), a year to the day since the U.S. Supreme Court invalidated its gene patents, and 10 days after Pathway Genomics announced its “BRCATrue” test and plans to make it available to uninsured women. Also suing Pathway are co-patent holders: the University of Utah, the University of Pennsylvania, The Hospital for Sick Children in Toronto, and Endorecherche, Inc., of Québec.

“Given [Myriad Genetics’] pattern of filing lawsuits against other companies broadening access to this...

But Myriad spokesperson Ron Rogers noted that his firm’s allegations pertain to synthetic DNA and methods of use patents, not those that were struck down by the high court. This latest litigation is “completely unrelated to the Supreme Court case,” Rogers told The Scientist.