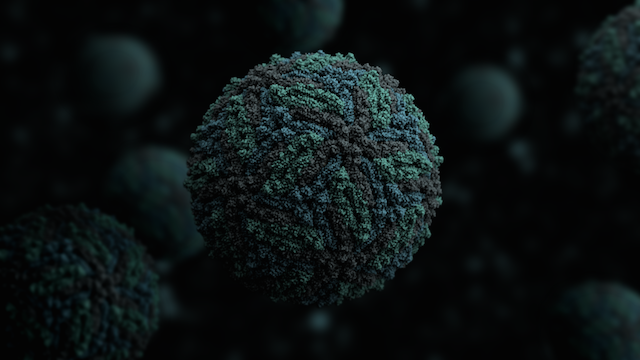 A study published December 7 in Clinical Infectious Diseases describes three patients who temporarily lost most of their hearing after an either confirmed or likely infection with Zika, confirming previous suspicions  and adding to the virus’s list of symptoms.

A second study published December 9 in The Lancet describes a Zika patient who reportedly suffered from inflammation around the eyes and saw sporadic flashes of light. The condition, called bilateral posterior uveitis, improved after one month.

Of the three patients who experienced hearing loss, one was laboratory-confirmed to be infected with Zika and the other two were suspected to have been infected based on Zika-like symptoms. All three recovered their hearing within one month of losing it.

Together, the two case studies contribute to the emerging picture of Zika as a virus with a potentially widespread impact on the body. However, further work will be needed...

“A subsequent case-control study would be necessary to demonstrate [a] causal relationship and elucidate the mechanisms leading to auditory dysfunction in this setting,” the authors of the hearing-impairment study write.