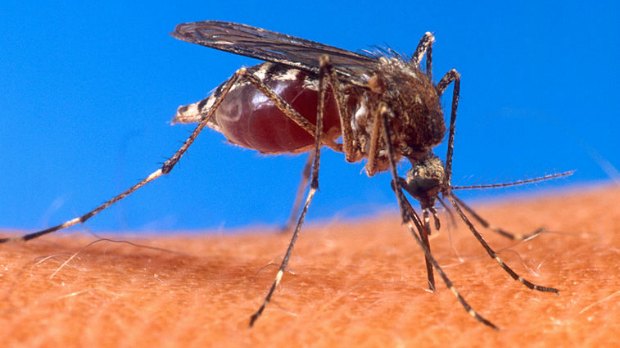 WIKIMEDIA, US DEPARTMENT OF AGRICULTURENearly 2,000 Americans traveling abroad have contracted Zika to date, and now, an American traveler has caught the virus within the continental U.S. An El Paso County, Texas resident contracted the virus during a visit to Miami, where 30 people so far have been infected through local spread.

“This is the first Texas case to be linked to travel within the continental United States,” according to a statement from the Texas Department of State Health Services (via USA Today). “The case will be classified as ‘travel-associated’ and is being investigated for more details.”

The US Centers for Disease Control and Prevention (CDC) has tallied 1,962 people infected with Zika in the United States, including 510 pregnant women. According to the CDC’s Pregnancy Registry, as of August 4, 16 babies were born with birth defects and five fetuses with birth defects died. Earlier...

The financial burden for children born with the birth defects seen among some infected fetuses can soar into the millions of dollars, Wired reported last week (August 12). “A very, very conservative guess would be that the medical costs of Zika would be around $600,000 for these families,” Jorge Alfaro-Murillo of Yale’s Center for Infectious Disease Modeling and Analysis told Wired. Lifetime costs for expenses such as special transportation and for parents’ lost wages can top $4 million, he said.

It’s been known that Zika virus can persist in semen, and that people can transmit the virus through intercourse. An Italian team recently reported that the pathogen may persist in semen for far longer than previously estimated, according to BBC News. Doctors found the virus in a man’s semen six months after he developed symptoms of the disease.

“Current guidelines recommend infected patients should use condoms or abstain from sex for at least six months after the onset of symptoms,” BBC News reported. “The doctors said in light of this new evidence an extension of this recommendation might be advised, as well as the continued testing of semen after six months.”