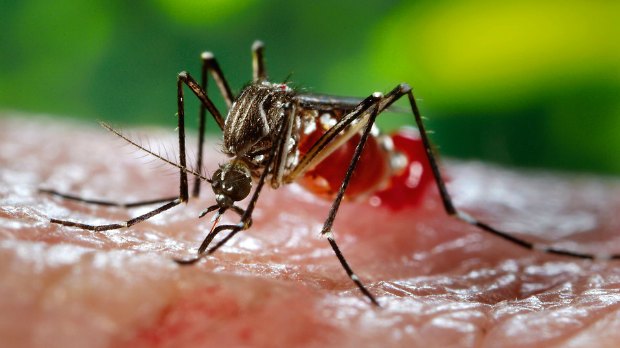 Brazil, Colombia, El Salvador, Suriname, and Venezuela are all reporting an uptick in the number of people diagnosed with Guillain-Barré syndrome (GBS), which can cause temporary but nearly complete paralysis. Health officials suspect Zika virus infection may be related to this surge in GBS cases.

According to the World Health Organization (WHO)’s February 12 Zika Situation Report, some of the patients had been infected with the virus. During the 2013-2014 Zika outbreak in French Polynesia, all 42 patients with GBS tested positive for dengue and Zika infections.

“The cause of the increase in GBS incidence observed in Brazil, Colombia, El Salvador and Suriname remains unknown, especially as dengue, chikungunya and Zika virus have all been circulating simultaneously in the Americas,” the WHO report stated.

As researchers try to quickly get to the bottom of increases in GBS and microcephaly, which is also...

Nature News reported last week (February 12) that Brazilian scientists who had deposited a Zika genome into a public database felt slighted when the genome was used by another group in a study about Zika virus retrieved from the brain of a fetus with microcephaly. The depositors were not acknowledged directly, only the GenBank accession number.

“The very first big Zika virus paper in the New England Journal of Medicine has just created exactly the opposite incentive for groups in Brazil that we want to create,” Oliver Pybus, an evolutionary and infectious-disease biologist at the University of Oxford who collaborated with the Zika-genome researchers in Brazil. “We want them to feel confident they can put their data immediately online without any possible disadvantage to them.”

Meantime, Rio Grande do Sul, a state in southern Brazil, has stopped the use of a mosquito larvicide, pyriproxyfen, after a group of Argentine physicians raised the possibility that the pesticide might be to blame for microcephaly. Brazil’s health minister Marcelo Castro was quick to dismiss the fears as “rumor lacking logic and sense,” Agencia EFE reported February 14.