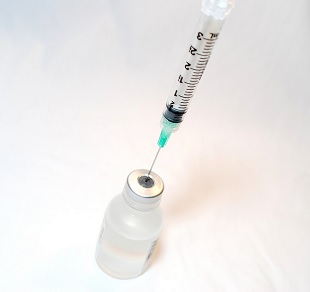 FLICKR, NIHA Zika virus vaccine has been approved by the US Food and Drug Administration (FDA) for a phase I human trial, according to a statement released yesterday (June 20) by one of the vaccine’s developers, Inovio Pharmaceuticals. The trial is the first of its kind for the virus, and will be initiated with a study group of 40 healthy volunteers in a matter of weeks.

“As of May 2016, 58 countries and territories reported continuing mosquito-borne transmission of the Zika virus; the incidences of viral infection and medical conditions caused by the virus are expanding, not contracting,” Inovio’s President and CEO J. Joseph Kim said in the statement. “We plan to dose our first subjects in the next weeks and expect to report phase I interim results later this year.”

The vaccine—named GLS-5700—is the product of a collaboration between Inovio, vaccine developer GeneOne Life Science, and academic researchers...

If the phase I trial is deemed successful, the vaccine could move to trials including people infected with the Zika virus—but it’s still a long way from regulatory approval. As Marie-Paule Kieny of the World Health Organization told STAT, “this doesn’t mean that there will be a vaccine available in 2017.”