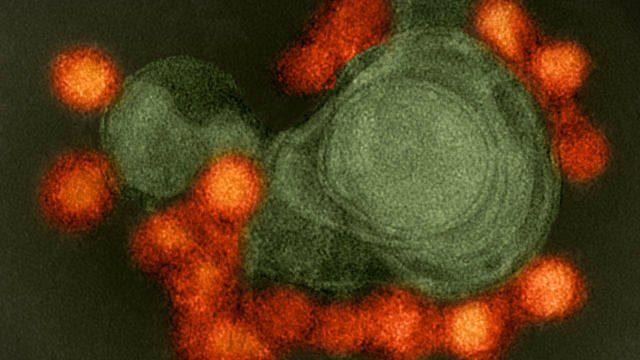 “Zika virus continues to be a threat to people living in the Americas and the Caribbean,” lead author Pablo Tebas, a professor of infectious diseases at the University of Pennsylvania, says in a release. “With these new results, we are one step closer to hopefully finding a way to prevent infection, which can cause serious birth defects and developmental delays in babies born to women who are infected with Zika.”

The vaccine, developed by Inovio Pharmaceuticals and GeneOne Life Science, is composed of a ring of DNA (a plasmid) containing the genetic instructions for producing Zika virus antigens. In the study, 40 study participants received three doses of the vaccine through injections under the skin. Patients were then...

The vaccine was also “well tolerated” by study participants, according to the release.

Zika infection in pregnant mothers can cause microcephaly and other neurological abnormalities for the fetus. Thousands of cases of Zika-caused microcephaly in Brazil in 2015 led the WHO to call the Zika epidemic a public health emergency in February, 2016.

The new vaccine, GLS-5700, is one of several in different phases of clinical trials, but, as The Scientist has reported, scientists and bioethicists are debating whether to include pregnant women in the trials and, if so, at what stage of the trials to do so.