A new tissue-engineering method tricks the body into growing its own bone grafts. Unlike traditional techniques, the method requires neither the transplantation of cells nor growth factors.

Massachusetts Institute of Technology researcher Molly Stevens and colleagues injected a calcium alginate gel into the confined space between the bone and the periosteum (the connective tissue surrounding bone) in the tibia of New Zealand White rabbits.1 They not only demonstrated that new bone formed in the space within six weeks but also that the new bone had the same mechanical and histological properties as endogenous bone.

Coauthor Prasad Shastri of Vanderbilt University, Nashville, Tenn., says the team chose the periosteum as a bioreactor site because it included all prerequisites for tissue engineering – including periosteal cells, growth factors, and vascularization. And, the alginate gel provided a good source of calcium for bone formation. "We only had to provide scaffolding," he says.

Shastri does not know if there is a limit to how much bone the method can produce, but says there is likely a limit to the bone's thickness. Coauthor Robert Langer adds that it is difficult to gauge how long the process might take in humans.

David Kaplan of Tufts University in Boston says the study is the first he is aware of to use such a method to grow new tissue. Kaplan does see one potential disadvantage: "I would assume that [this] additional bone growth 'could' cause some discomfort to patients, both during the production phase as well as during harvest for reimplantation." 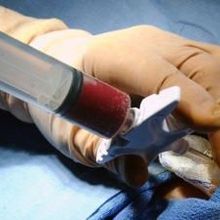 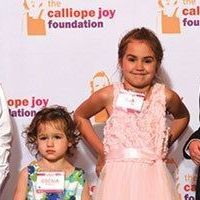