Molecular biologist David Nix, director of BioRoot Bioinformatics , says he is appalled by inadequate inventory tracking in academic and government biotech labs. "It's just outrageous. Saving one plasmid from being misplaced or thrown away saves roughly $500. Worm, fly, or yeast strains cost more – antibodies cost thousands of dollars," he laments.

Nix's frustration after 13 years as a bench-level scientist led him to build the BioRoot BioReagent Laboratory Information Management System, a central, Web-based LIMS hosted by a state-of-the-art data center, and available to researchers from multiple locations. The database currently includes more than 50 data fields – placeholders for such information as location, name, sequence, and concentration – for reagents, oligonucleotides, plasmids, strains, and antibodies.

According to Nix, the database "was built to accommodate thousands of labs." Security concerns are addressed with a multiple-level view system and one-time passwords ("challenge cards") distributed to each registered user. Users can make some information public while completely restricting other data. Academic, government, and commercial labs can access the service free-of-charge.

The system is being evaluated at five labs. Adam Martin, a graduate student in David Drubin's lab at the University of California, Berkeley, says he is impressed with the system so far. "David did a great job for us – all the information is there, and he's learned from the frustrations we have with stand-alone databases like Filemaker. He's fixed the things that frustrated him, and that works to our benefit as well." 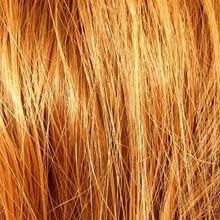 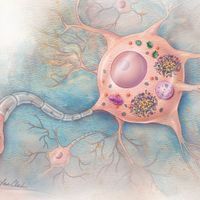