The finding
Naïve T cells remain in a quiescent state, becoming activated only when they encounter their complementary antigen during an immune response. First author Jason Rawlings, then at St. Jude Children’s Research Hospital, found that T cells are maintained in a quiescent state by a nonhistone protein complex involved in chromatin compaction.

The clue
Rawlings first tracked the location of the transcription factor Stat5, which enables the activation of T-cell proliferation during immune response in naïve and active cells. Surprisingly, while Stat5 relocated to the nucleus in both activated and naïve cells, it only induced proliferation in activated T cells. “This was the clue that something...

The dead end
The researchers assumed that histone modifications were responsible for making Stat5 promoters inaccessible in naïve cells, but the histones were insoluble in the team’s cell extracts. Using a more stringent method for extracting histones, they saw no difference in histone modification between naïve and activated T cells, raising questions about data relying on standard cell-extraction methods.

The condensin
Rawlings then looked for a mouse with defects in chromatin condensation and T-cell maturation, and found one with a mutant version of the condensin II gene, known for its role in wholesale DNA compaction prior to cell division, showing that condensin rather than histones were responsible. 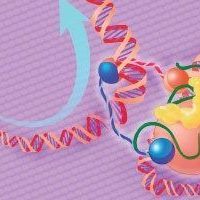 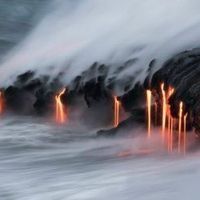