Some have said that honeybees are messengers sent from the gods to show us how we ought to live: in sweetness and in beauty and peacefulness.

—From Honeybee Democracy by Thomas D. Seeley, professor of neurobiology and behavior at Cornell University

Because we have, in truth, learned nothing from the [human] genome other than probabilities. How does a 1 or 3 percent increased risk for something translate into the clinic? It is useless information.

—Genomicist J. Craig Venter, explaining in a Der Spiegel interview (July 29, 2010) why the results of genome research have not yielded more medical applications

We like to explore and are inspired by journeys to the unknown. Science is not only a disciple of reason, but also one of romance and passion.

With leafcutter ants, there is a 1-in-10,000 chance a queen will succeed in colonising a new colony. So there is an intense pressure to stick to the rules of an organisation.

I gather you have got the coordinates of your model or some worked out. Do you think we could have a copy of what you have? The crystalline data is clearing up nicely. To think that Rosie [Rosalind Franklin] had all the 3D data for 9 months & wouldn’t fit a helix to it and there was I taking her word for it that the data was anti-helical. Christ. 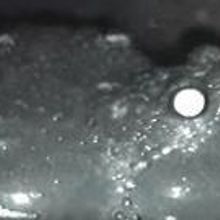 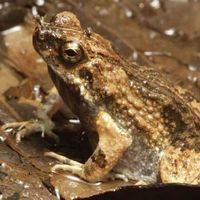