Three Health Canada scientists, who say they were fired for raising questions about the way the agency approves veterinary drugs, have won another round in their years-long battle for reinstatement.

The Federal Court quietly released a decision ordering the public service integrity officer to reconsider complaints from Shiv Chopra, Margaret Haydon, Gerard Lambert, and the late Cris Bas-sude. They say they were pressured – and then fired – for speaking out about the dangers of mad cow disease and about the use of hormones and antibiotics in the food supply, particularly the use of bovine growth hormone. The court decision relates to a 2003 report by the public service integrity officer that says the allegations submitted by the applicants were unfounded.

The Public Service Integrity Office (PSIO) was created in 2001 to provide "public service employees with an independent and neutral external review of disclosures of wrongdoing in the work-place." Its mandate includes ensuring "that an employee who makes a good-faith disclosure is protected from job reprisal."

By investigating the scientists' concerns about one drug, Tylosin, but not their concerns about several others, "the [public service integrity officer] failed to conduct the investigation in accordance with its mandate," the court ruled.

The decision underscores the importance of having "proper internal whistle-blowing mechanisms," says David Yazbeck, the lawyer for the fired scientists. The decision "means that the Federal Court is going to intervene, so whistle-blowers will have another recourse. This is a victory for the public." 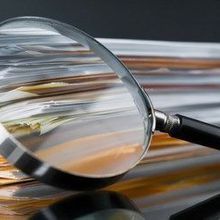 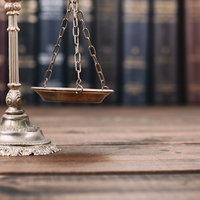 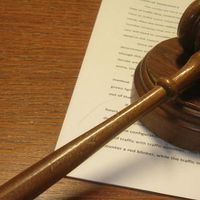