A National Academies committee issued a report in May that calls for the creation of a new category of visa to make it easier for international graduate students and postdocs to study in the United States.

"Even with the improvements in the visa process, there still remains a lingering sense among many potential international students and postdocs that the US is a less welcoming place than other places they might go," says committee chair Phillip A. Griffiths of the Institute for Advanced Study in Princeton, NJ. Applications and admissions for international graduate students have been declining and there was a particularly steep drop in the 2003–2004 academic year. The panel says declines from diffi-acquiring visas.

Science and engineering students and postdocs usually enter on an F or J visa, which requires statement of to return to the home country (known as the 214b provision). If the proposed area of study or research is on the government's "technology alert list," an interview is required. Huge delays occurred in the years after September 11, 2001, but the backlog has been reduced so that most visa decisions are made within 45 days, says committee member Alice Gast, vice president for research and associate provost at the Massachusetts Institute of Technology.

But the panel says that science and engineering students, who often seek to stay and work in the United States, should be exempt from the 214b requirement. The only way to erase that provision is through a new visa category, says Gast.

The Washington, DC-based National Postdoctoral Association supports that idea, says executive director Alyson Reed. The Association of American Universities, however, is not as enthusiastic. "We're not recommending the creation of such a visa category at this time," says Matt Owens, senior federal relations officer. 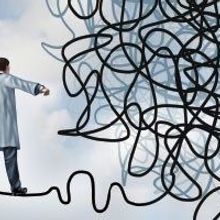 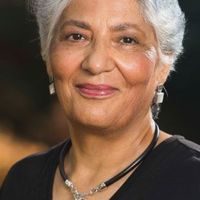