Transcendent Kingdom is Yaa Gyasi’s sophomore effort. After her critically acclaimed and award-winning debut novel, 2016’s Homegoing, Gyasi’s second book follows the story of Gifty, a fifth-year PhD student in a Stanford University neuroscience lab. As Gifty navigates the pressures of grad school, she also struggles to cope with the memory of her late older brother and with sharing a home with her mentally ill mother. We will convene to discuss the book, raise questions, share observations, and draw parallels between the fictional world of Transcendent Kingdom and the experiences of actual scientists in a December 11th webinar attended by special guest Christina Kim, the Stanford University postdoc who served as the novel’s science advisor, The Scientist's editorial staff, and members of The Scientist Social Club, who have been reading the book for the past several weeks. Before and after the webinar, readers are invited to join the discussion in The Scientist Social Club Facebook Group.

Topics to be covered 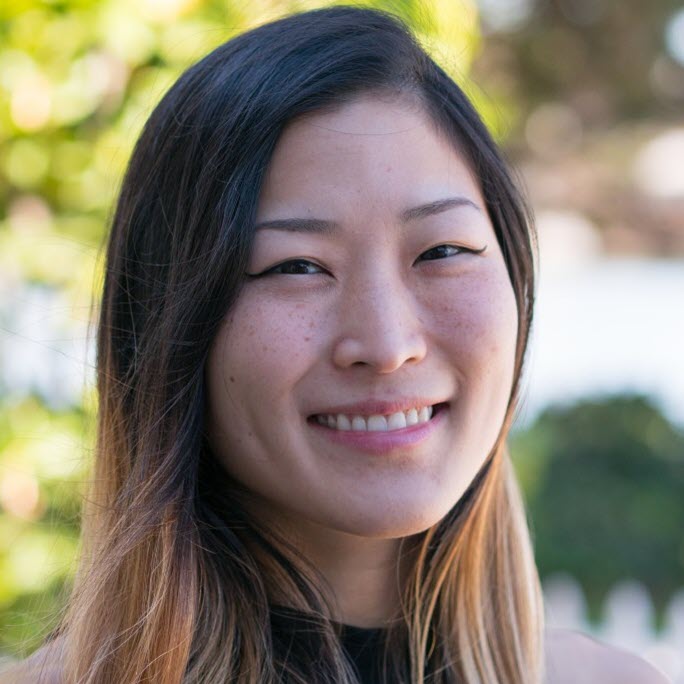