A reporter, slated to speak about sexual harassment, is banned from the Society for American Archaeology conference after he confronts an accused sexual harasser in attendance.

Michael Balter, a journalist who has reported extensively on sexual harassment in the archaeology field, was all set to join a panel on #MeToo tomorrow (April 13) at the Society for American Archaeology annual meeting in Albuquerque, New Mexico. Instead, he has been ejected from the conference after he confronted archaeologist David Yesner at the meeting and repeatedly contacted a society communications officer to ask for a response. Yesner, who is now retired, had recently been banned from coming to his own university campus because of accusations of sexual misconduct. 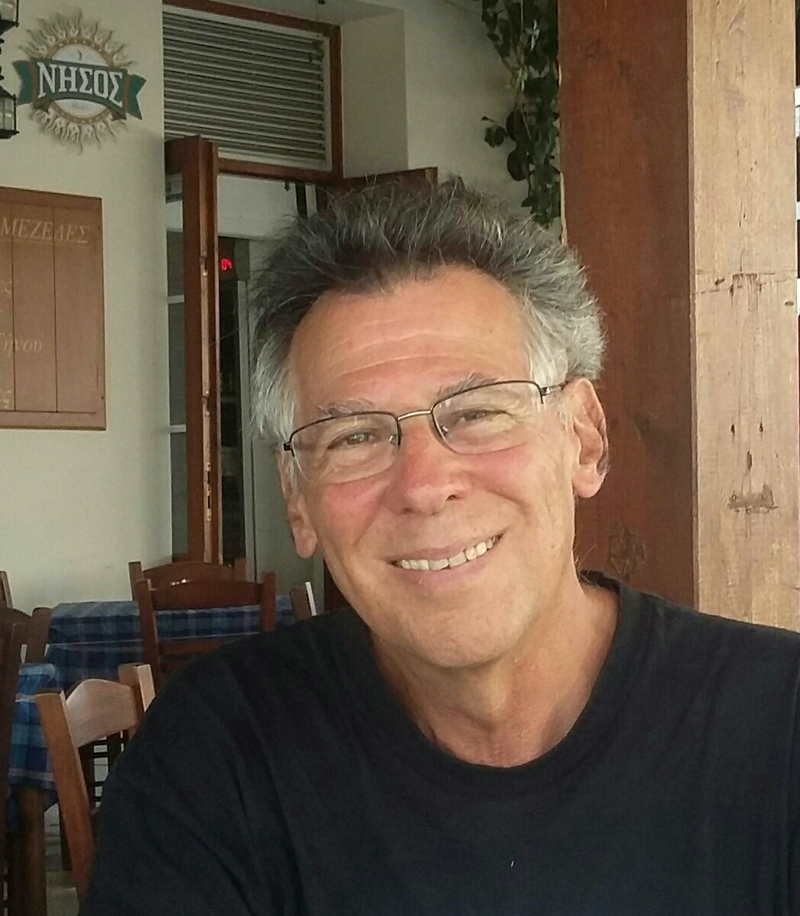 The Society for American Archaeology (SAA) tells Balter in an email that he violated its conduct policy regarding his “outreach” about Yesner, a former professor at the University of Alaska Anchorage (UAA) who was found to have sexually assaulted and harassed multiple women. Balter explains that, while in the exhibition hall of...

Balter was made aware of Yesner’s presence from conference attendees, two of whom are among the women whose accusations led to Yesner’s ban from the state university’s properties.

“Journalists shouldn’t necessarily be kicking the subjects of their reporting out of meetings, but quite frankly nobody else was protecting these students,” Balter tells The Scientist. “I considered this an emergency.”

Yesner has been accused by nine women of sexual misconduct that spanned decades during his time at UAA. The accusations include keeping pornography on his work computer and assaulting a woman during a research outing. According to KTVA, which obtained a report of an investigation into Yesner’s actions that UAA had commissioned, the women’s accounts were credible.

On Monday (April 8), UAA prohibited Yesner from entering the campus and attending any school events. “If you see him or become aware of his presence in any such location please inform the . . . person in charge of that location and contact the UAA Police Department at 907-786-1120 or other law enforcement personnel without delay,” the school alerted students in an email, according to KTVA.

So it was with shock that Balter heard of Yesner showing up at the SAA conference this week. Balter took to Twitter yesterday morning to alert conference goers and track Yesner’s movements throughout the building. Within a few hours, he encountered Yesner himself and told him to leave. Balter says he immediately informed SAA’s communication officer, Amy Rutledge, of what transpired and repeatedly called and emailed her afterward to follow up and see if SAA would boot Yesner from the meeting. 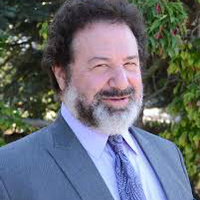 But it was Balter who got kicked out.

“It seems strange to me they would move so quickly to ban Michael Balter but not do something to David Yesner in light of the University of Alaska at Anchorage’s recent decision,” says Pam Geller, an associate professor at the University of Miami who co-organized the #MeToo panel at the SAA meeting. “Nothing about it is logical. It seems to me they’re going out of their way to protect the wrong people.”

Rutledge tells The Scientist that SAA will issue a statement about the situation, but had no other comment to offer. The Scientist emailed Yesner at his UAA account, but did not receive an immediate reply.

As of Friday afternoon, Balter was still getting reports from his contacts at the meeting that Yesner was at the SAA conference. Geller says the #MeToo panel, which will focus on telling the stories of victims, will continue as planned.