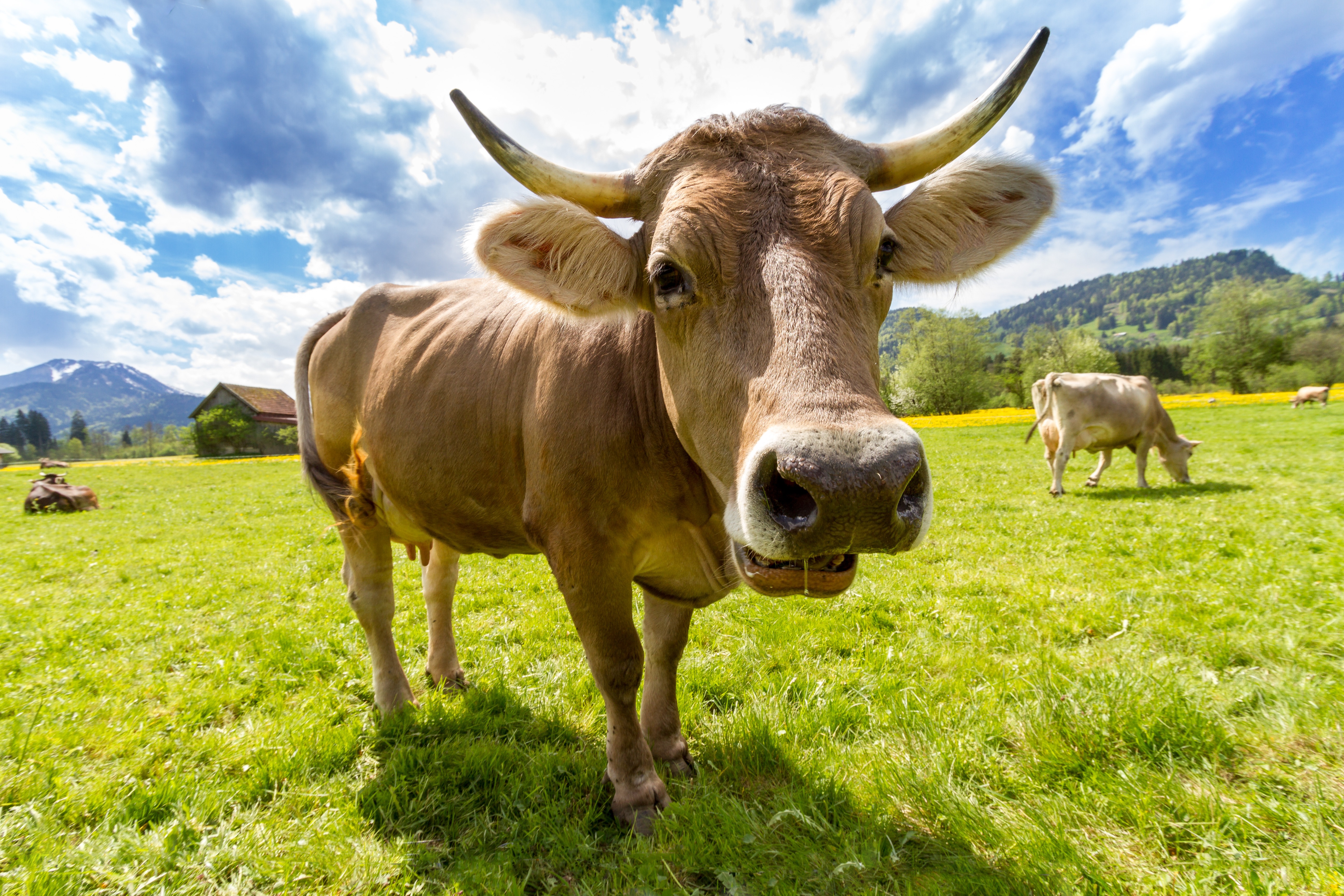 PEXELS, UNSPLASHHomeopathy is a pseudoscience that involves diluting chemicals in water so that the chemical remnants convey resistance to disease. Scientists have roundly rejected the alternative therapy, due to both lack of evidence and that, at an average diluation factor of 1060, there is often none of the original chemical remaining in the water by the time it is used for treatment. Nonetheless, many farmers (and the Prince of Wales) maintain that homeopathy helps their livestock.

A December 12 study published in Veterinary Record reviewed 52 homeopathic trials conducted in livestock, finding scant evidence that the method is effective. About half of the studies reported that homeopathy did not beat a placebo, while the successful trials each had different cure rates and used different chemicals from one another. “The remedy used did not seem to make a big difference,” coauthors Caroline Doehring and Albert Sundrum,...

The trials Doehring and Sundrum analyzed were conducted between 1981 and 2014. The studies involved cattle, pigs, and poultry. Only 10 of the trials provided information on cure rates. Trials that found homeopathy helped livestock were mostly single-blind, non-blind, or observational studies. Double-blind, randomized controlled trials debunked the pseudoscience about as often as they supported it. Meanwhile, almost all of the studies that found homeopathy effective had conflicts of interest, low sample sizes, lack of a control group, or a high risk of selective reporting and bias.