A survey reveals the disease has decimated populations in Central and South America and tropical Australia and contributed to the extinction of 90 species.

Researchers have tallied the global death toll of the frog-killing chytrid fungus and its devastation is far worse than scientists thought, according to a study published yesterday (March 28) in Science.

The fungal pathogens that cause the disease chytridiomycosis ravage the skin of frogs, toads, and other amphibians, throwing off their balance of water and salt and eventually causing heart failure, Nature reports. One fungus implicated in causing chytridiomycosis was discovered in 1988 while another was found in 2013. Scientists realized the fungi caused vast declines in amphibian populations, they hadn’t examined its effects on a global scale until now.

A team of scientists from across the world banded together to search out the species and populations affected by the disease. They pored over literature reports and unpublished data and interviewed amphibian experts. Their survey found that chytrid fungi played a role in...

“That’s fairly seismic,” biologist Wendy Palen of Simon Fraser University tells The New York Times. Palen coauthored a commentary that accompanies the report. “It now earns the moniker of the most deadly pathogen known to science.”

“It’s a staggering thing to consider,” Jonathan Kolby, a herpetologist at James Cook University in Australia, tells The Washington Post. “We’ve never before had a single disease that had the power to make multiple species extinct, on multiple continents, all at the same time.” The most declines were observed in populations of Central and South America and tropical Australia with far fewer declines in amphibians of Africa, North America, and Europe.

To protect frogs and prevent more species from going extinct, researchers are calling for biosecurity measures, including restrictions on the wildlife trade. “What concerns me is there’s going to be a next time. By not using this as a learning experience about what happens when we aren’t being careful, it almost undoubtedly ensures that the wildlife trade is moving other pathogens right now, be it for mammals, birds, fish. You name it,” Kolby tells the Post.

Scientists are concerned about possible future outbreaks in places that haven’t been touched by the fungi, particularly New Guinea, home of many amphibians found nowhere else, reports the Times. “It could be a meltdown of the ecosystems over there,” says Daniel Greenberg, also of Simon Fraser University and coauthor of the commentary, to the Times. 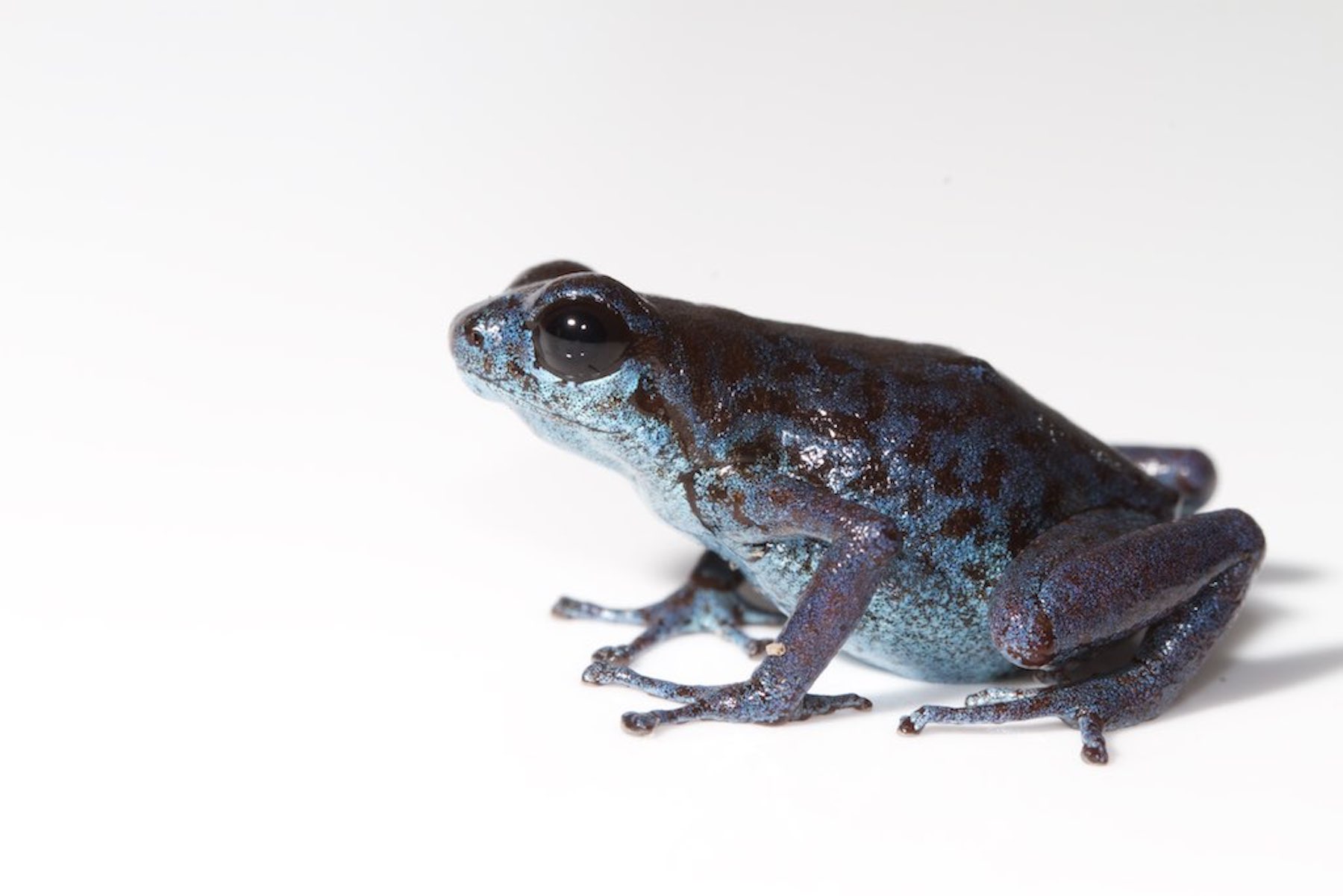 Frogs play in the environment: chewing up algae, as tadpoles, to help keep algal blooms at bay, devouring mosquitos that can spread disease, and providing food for birds and other animals. It’s yet unclear how declines of these species will change the ecosystems they are part of, the Post reports.

The survey’s results were bleak overall with one sliver of hope. Some 20 percent of species that declined because of chytrid had populations that showed evidence of recovering, indicating that maybe others could bounce back or possibly evolve to resist the disease, according to the Post.