A13-year-old girl, called Denisova 11, who died approximately 90,000 years ago had a Neanderthal mother and a Denisovan father, according to a study published today (August 22) in Nature. Neanderthals and Denisovans are closely related, but distinct groups of ancient humans.

“We knew from previous studies that Neanderthals and Denisovans must have occasionally had children together,” coauthor Viviane Slon, a postdoc at the Max Planck Institute for Evolutionary Anthropology in Leipzig, Germany, tells the BBC. “But I never thought we would be so lucky as to find an actual offspring of the two groups.”

While Neanderthals lived in the western part of Eurasia and Denisovans in the eastern region, the two were known to have mingled—but there was no first-generation sample found yet. 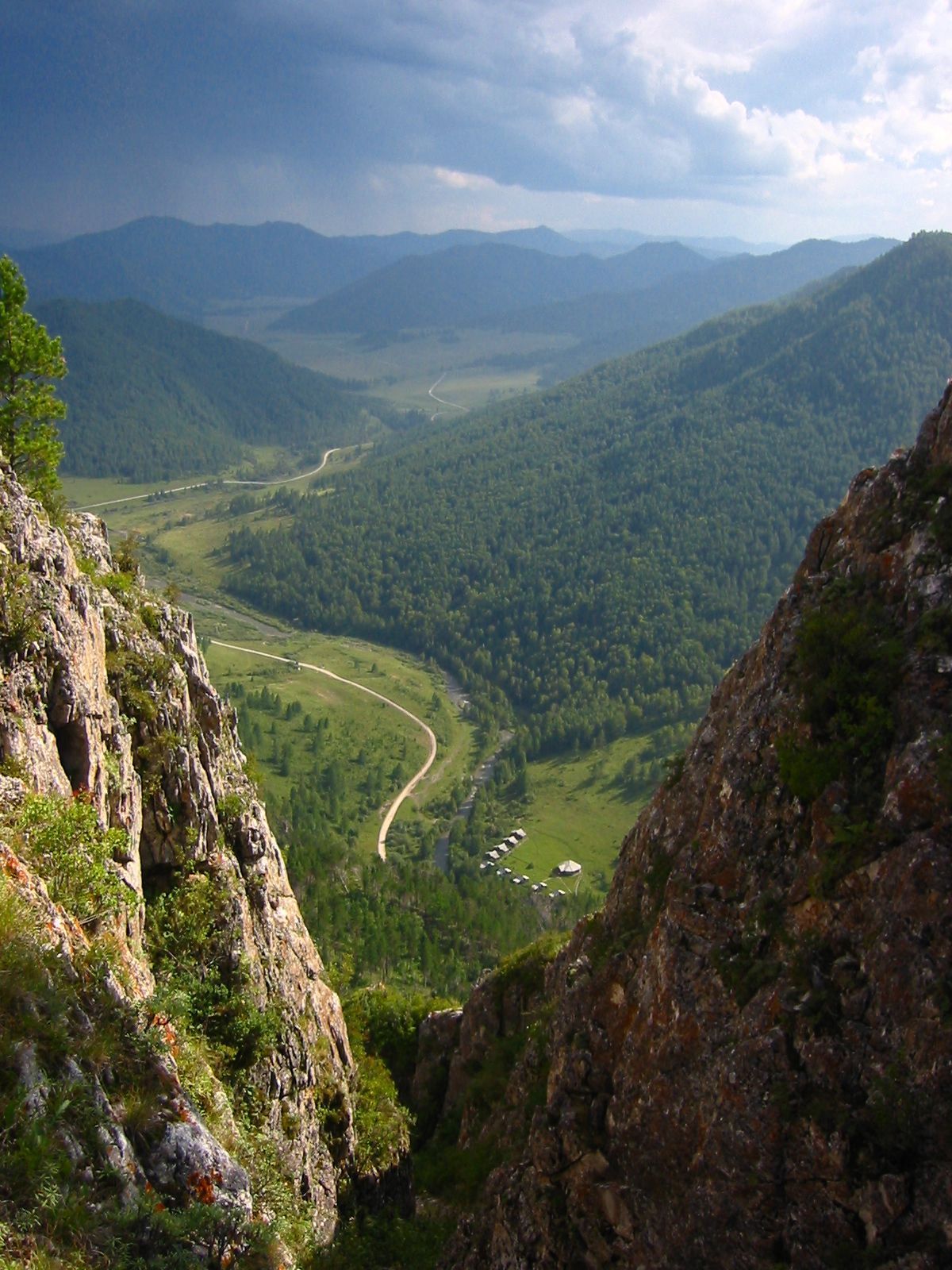 A view of the valley from above the Denisova Cave archaeological...

The researchers sequenced the girl’s genome from a 2.5-cm-wide bone fragment originally found in 2012 within the Denisova cave—the only place where evidence of Denisovans has been found—of the Altai Mountains in Russia. The genetic analysis revealed her Denisovan father had a distant Neanderthal ancestor.

“Finding remains from a first generation admixed individual should be a very small probability occurrence, unless perhaps interbreeding between Neanderthals and Denisovans was not uncommon at a small number of locations, such as the Denisova cave, where the groups’ ranges overlapped,” Sharon Browning, a population geneticist at the University of Washington who was not affiliated with this study, tells The Guardian.

“It’s a really clear-cut case,” Pontus Skoglund, a population geneticist at the Francis Crick Institute in London, tells Nature. “I think it’s going to go into the textbooks right away.”