ABOVE: Excavation of a house at Çatalhöyük
SCOTT HADDOW

Eggs of the intestinal parasite whipworm are present in 8,000-year-old preserved feces from people who lived in a Neolithic settlement called Çatalhöyük, in modern-day Turkey, according to a study published May 31 in Antiquity. The discovery supports the idea that a shift in human history from hunting and gathering to settling down and farming is tied to a change in the types of parasites people carried—from those that pass between wildlife hosts and humans to bugs that go from person to person.

The recovery of only one species of parasite is also reflective of the settlers’ farming lifestyle, diet, and tidiness (characterized by frequent sweeping, regular replastering of floors and walls, and taking out the trash), compared to parasitological analyses from other Neolithic settlements, which have turned up a wider variety of parasites. 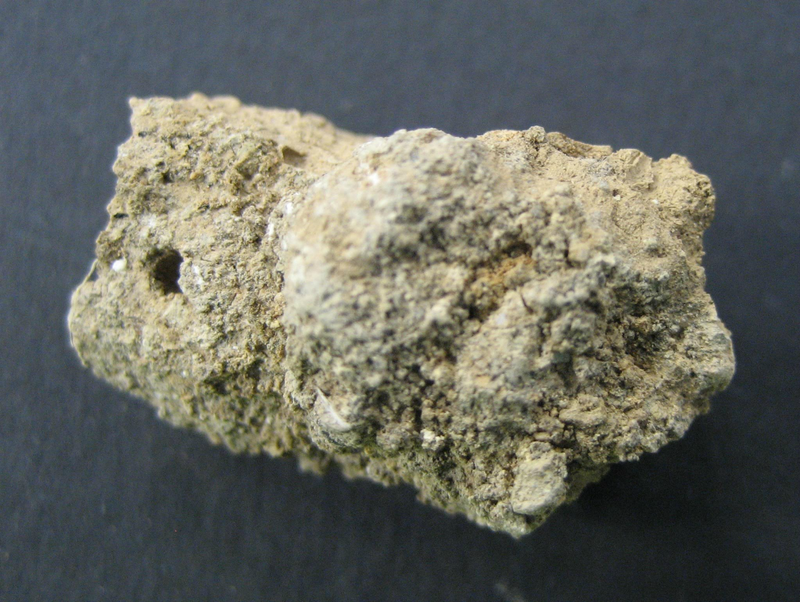 Çatalhöyük is an extensively studied archaeological site in what is now Southern Turkey. Nowadays, according to the Çatalhöyük Research Project, it appears as a hill on the Anatolian plains. Starting more than 9,000 years ago, 3,500 to 8,000 people occupied the site, known for its architecture and art, for 1,500 years. Settlers built their houses close together, with no streets between, and traveled instead over roofs, entering their dwellings via ladder. The village’s artwork, notable for its symbolism, includes paintings, sculptures, figurines, and bucrania—bulls’ heads covered in plaster.

Lisa-Marie Shillito, a geoarchaeologist at Newcastle University, has been collecting coprolites, or preserved feces, from Çatalhöyük since 2004 and has an archive of hundreds. “They have an orange colour which has a strong contrast with surrounding sediments,” Shillito tells The Scientist in an email.

Mitchell and his colleagues analyzed four of Shillito’s coprolite samples—which she verified as human by their lipids—as well as soil from the pelvic area, where the intestines would have been, of six buried human remains. They found whipworm eggs in two of the coprolites but no other parasites in any of the samples.

The presence of whipworm reflects the shift from hunting and gathering to settling down and farming, as whipworms are passed from person to person, rather than spending part of their life cycle in a nonhuman host, as zoonotic parasites do.

“Hunter gatherers might go to the toilet in the forest and then move on to another camp site and another camp site as they follow the animals,” Mitchell explains, “so it’s much harder to be infected by the feces of other people,” In contrast, Neolithic farmers and others used communal middens, also called rubbish tips, on the edges of their settlements. Settling down, at least in the days before plumbing, meant living and eating in proximity to your own waste—and to the parasites that lived among it.

It’s possible that there were more than whipworm parasites present among the residents of Çatalhöyük. Neolithic settlements of modern-day Spain and Cyprus contained a mix of zoonotic and human-only parasites, according to paleoparasitological analyses. And a 2008 master’s thesis by Helen Lomas at University College London reported the presence of cysts thought to come from a different, zoonotic intestinal parasite, the tapeworm Echinococcus granulosus, in the stomach cavity of a Çatalhöyük skeleton. (Lomas, who now works outside archaeology, shared a copy of her thesis with The Scientist.)

Mitchell says he doubts the cysts represent E. granulosus as they are smaller than expected. “I think these structures are more likely to represent calcified lymph nodes, not parasites,” Mitchell tells The Scientist in an email. 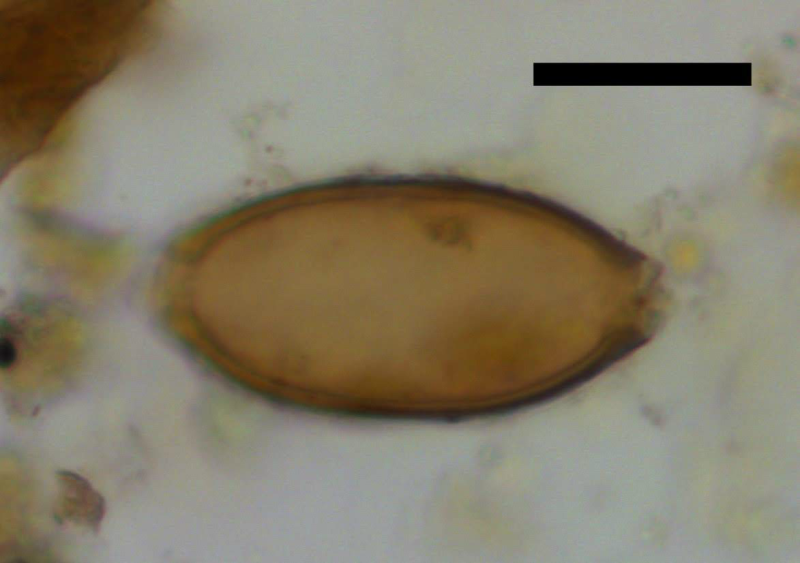 Molly Zuckerman, a biological anthropologist at Mississippi State University who was not involved in the study, disagrees. She had alerted The Scientist to Lomas’s thesis and in an email she says it “pretty clearly documents” an E. granulosus infection from Çatalhöyük and that it “should have been cited” in Mitchell’s paper.

E. granulosus is a zoonotic parasite, but not the sort one would get from wild animals, Zuckerman says. People can get the parasite from dogs that have eaten infected meat from sheep and other livestock and so is still reflective of a non-nomadic lifestyle.

Mitchell and his team could not determine who pooped the coprolites—it could have been the same person, different people, settlers, visitors. “It’s very hard to make a generalized statement about the community of Çatalhöyük from such a very small number of samples,” says Zuckerman.

Morgana Camacho, a researcher at the National School of Public Health Sergio Arouca, Oswaldo Cruz Foundation, in Rio de Janeiro, Brazil, who was not involved in the study, agrees that Mitchell’s team would need to analyze many more coprolite samples to be able to say that whipworm infected people across the population and then link that to their health or subsistence strategy. “He still needs to collect more data,” she says.

“We definitely want to analyse the whole archive,” Shillito tells The Scientist in an email. The coprolites examined for this study were a start, and now that some of them have tested positive for whipworm, the researchers would like to investigate further.

“I’m applying for various poop related grants so fingers crossed,” Shillito says. “With a large sample set we can do more than simple presence/absence and start looking at spatial/temporal variation etc.”

Correction (June 22): Lisa-Marie Shillito is at Newcastle University, not the University of Newscastle. The Scientist regrets the error.