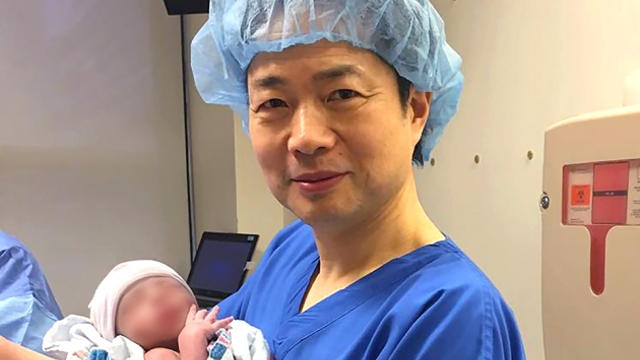 Last year, a Jordanian couple became parents to the world’s first-ever baby born through a controversial in vitro fertilization (IVF) technique called mitochondrial replacement therapy (MRT). Now, the doctors who performed the procedure, which involves inserting nuclei from the mothers’ egg cells and into donor ova with healthy mitochondria, have revealed more detail on the conception and resulting live birth.

John Zhang of the New Hope Fertility Center in New York City and colleagues published an account of the treatment in this month’s issue of Reproductive BioMedicine Online. “Certainly, this is a landmark study,” Dietrich Egli, a stem cell researcher at the New York Stem Cell Foundation, told Nature.

Zhang and colleagues revealed that the mother of the baby boy is a carrier...

In their paper, the researchers also reported that the child carried a 2.36 percent to 9.23 percent mitochondrial DNA (mtDNA) mutational load in samples tested (including hair follicles, circumcised foreskin, and umbilical blood). Because some mutated mtDNA slipped into the embryo, the child may suffer health problems later in life, the authors wrote.

The parents of the child told Zhang and colleagues that they would forgo any mitochondrial testing in their son unless it becomes medically necessary.