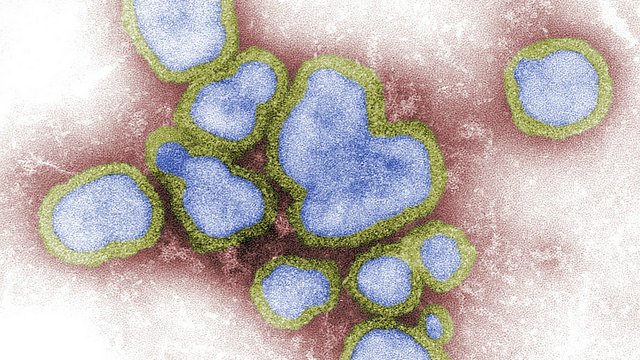 FLICKR, SANOFI PASTEURHealth authorities in Japan on Friday (February 23) approved a new flu medication, called baloxavir marboxil (Xofluza), that aims to stop the virus within one day, according to The Wall Street Journal.

“The data that we’ve seen looks very promising,” Martin Howell Friede, head of the World Health Organization’s advisory on vaccines, told the Journal earlier in the month. “This could be a breakthrough in the way that we treat influenza.”

Data from the drugmaker, Shionogi, show that while Xofluza works days faster than Tamiflu in stopping the flu virus, symptoms wrap up in about the same timeframe for either medication....

According to Nikkei Asian Review, Xofluza is the first drug Japan has approved via its fast-track system and will be available to patients there once the pricing is set.