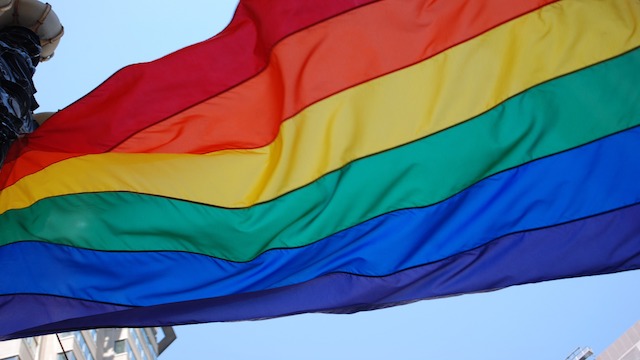 Undergraduate students who identify as lesbian, gay, bisexual, or queer (LGBQ) are less likely to remain in science, technology, engineering, and mathematics (STEM) majors than their heterosexual peers, according to a study published this week (March 14) in Science Advances.

Social scientists have suspected this trend, “but it’s nice to see it documented,” Erin Cech, an assistant professor of sociology at the University of Michigan in Ann Arbor who wasn’t involved in the study, tells Nature.

Bruce Hughes, an education researcher at Montana State University and the author of the new study, abandoned engineering after his undergraduate studies. According to Nature, he wondered whether being gay affected that decision, and he set out to investigate whether LGBQ students, in general, were less likely to remain in STEM fields.

After examining data collected from questionnaires completed by more than 4,000 students at 78 US universities during...

These findings show that “LGBTQ folks are in science, and we’re interested,” Jeremy Yoder, an assistant professor of biology at California State University in Northridge who wasn’t involved in the work, tells Science. But gay men are “not necessarily finding conditions that make it as easy for us to stay, and that’s worrying.”

A culture change within STEM fields is necessary to make them more inclusive, Hughes tells Inverse. “Obviously, if we retain students who go on to graduate school we will also see more LGBQ faculty,” he says. “But providing a supportive, welcoming environment in which faculty feel they can be open would go a long way toward this goal.”