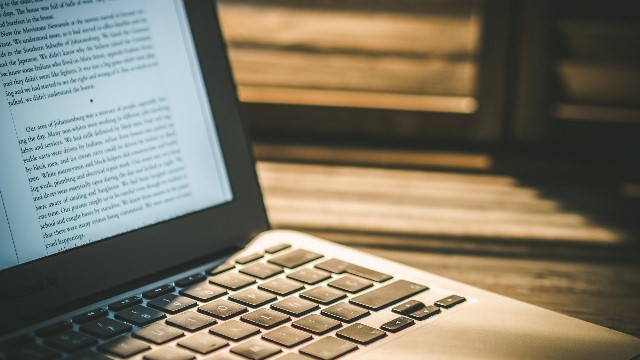 ISTOCK, PERE_RUBIClarification (November 10): The 1.7 million figure cited in this article was first published on Twitter on November 1 by Nature's Richard Van Noorden following a phone conversation with CRS spokesman James Milne. This figure was also cited by Nature on November 8.

The academic social network ResearchGate has taken moves to restrict access to at least 1.7 million scholarly articles following threats of legal action by a coalition of publishers including Elsevier and the American Chemical Society (ACS), Times Higher Education reports today (November 9). The change, which follows months of conflict between the organizations, means that papers once freely available to download now have to be requested directly from their authors.

“ResearchGate’s primary service is taking high-quality content written and published by others and making as many as 7 million copyrighted articles—40% of its total content—freely available via its for-profit platform,” the Coalition for Responsible...

On October 6, two of the Coalition’s members—Elsevier and ACS—filed a lawsuit in Germany to prevent the Berlin-based paper-sharing site from hosting copyrighted material in the future. Around the same time, an initial batch of “take-down notices” was sent to the network demanding the removal of around 100,000 articles. In the longer term, “the expectation is that ResearchGate will be told by the courts to cease certain behaviours,” Coalition spokesman James Milne told Nature at the time. “This could take months or years.”

ResearchGate’s decision to remove access to nearly 2 million articles is a “positive step,” Milne now tells Times Higher Education. However, he adds, the network has not gone far enough in preventing the papers being shared with people not closely related to the research itself. “If they were really [serious about our demands] they would identify which papers are under copyright and make sure that those only stay in private sharing networks.”

The dispute with ResearchGate is just the latest in a series of actions by academic publishers against websites and social networks that make copyrighted academic articles freely available to users. In 2013, Elsevier sent another paper-sharing site, Academia.edu, around 2,800 take-down notices in a single month. And earlier this week, a US judge issued an injunction that allows ACS to demand that Internet service providers block access to pirate site Sci-Hub, which hosts more than 60 million research articles.