Microbiologist Maurice Hilleman foresaw the global spread of a novel influenza strain in 1957. His vaccine saved hundreds of thousands of lives.

The first cases were reported in Guizhou province in southwestern China in 1956. By February 1957, the disease, a form of influenza that caused typical flu symptoms such as a sore throat and fever, had arrived in Singapore. Weeks later, it hit Hong Kong.

Maurice Hilleman, a microbiologist at the Walter Reed Army Institute of Research in Maryland, read about the outbreaks in The New York Times on April 17 of that year. An article entitled “Hong Kong Battling Influenza Epidemic” stated that 250,000 people there were receiving treatment for the infection. Lines of people, including “many women” carrying “glassy-eyed children,” were forming outside health clinics, the article noted. “I said, ‘My God, this is the pandemic. It’s here,’ ” Hilleman recalled in an interview decades later. 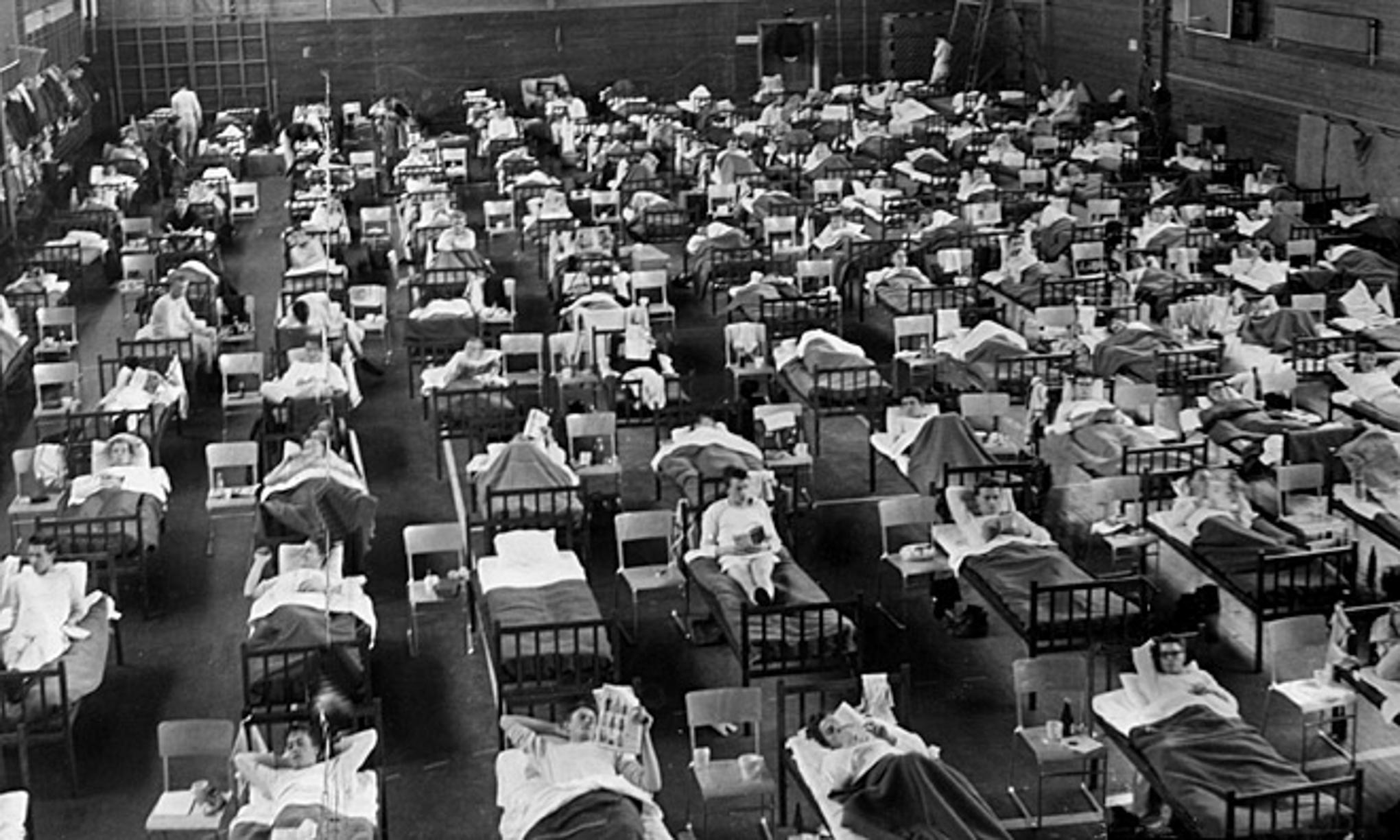 AROUND THE WORLD: The H2N2 strain of influenza caused a pandemic that killed at least 1 million people worldwide between 1956 and 1958. Here, more than 150 men in the Swedish military sickened with the disease rest in a converted gym in Luleå in northern Sweden.
© Alamy Stock Photo

On April 18, Hilleman cabled a US military lab in Japan and managed to procure saliva from a patient infected in Hong Kong. His team quickly isolated the virus and tested it against hundreds of samples in Walter Reed’s blood bank. The results confirmed Hilleman’s fears: none of the samples neutralized the virus, a sign that none contained antibodies against it. This appeared to be a new influenza strain. Left unchecked, Hilleman predicted, it would reach the US within months, with disastrous consequences.

Hilleman, who had previously worked on vaccines for other influenza strains, convinced pharmaceutical companies to start on a vaccine right away, bypassing the US Division of Biologics Standards, the agency regulating vaccine development at the time. A Montanan who’d grown up on a farm, Hilleman also persuaded chicken farmers not to kill their roosters, as they usually did each spring—a move that ensured researchers had enough fertilized eggs to incubate the pathogen, then a standard step in vaccine development.

When the virus, later named H2N2, reached the US that summer, the country was ready. By the fall, several million people had received the vaccine and tens of millions more doses were distributed.  Hilleman’s vaccine likely saved hundreds of thousands of lives before the pandemic burned out in 1958, says Paul Offit, a pediatrician and vaccine specialist at the University of Pennsylvania’s Perelman School of Medicine who wrote about Hilleman in his 2007 book, Vaccinated. All told, around 100,000 people in the US and more than 1 million worldwide died from the disease, popularly known as the “Asian flu.”

Hilleman went on to develop many more vaccines, including 9 of the 14 now routinely administered to US children. Writing in 2007, two years after Hilleman’s death, National Institute of Allergy and Infectious Diseases Director Anthony Fauci described him as “perhaps the single most influential public health figure of the twentieth century.”

Researchers battling COVID-19 face a greater challenge than Hilleman did with H2N2. There are no vaccines for any coronavirus, let alone SARS-CoV-2. But Offit suspects that, were Hilleman alive today, “he would have exactly the right idea for how to make the vaccine and how to make it quickly. . . . He would cut right through it—much as he did in 1957.”