ALL ARTWORK MODIFIED
FROM © ISTOCK.COM,
BY THE SCIENTIST STAFF

Scientists have for decades recognized that the human body is more microbe than human. Large and diverse communities of bacteria, viruses, and other microscopic life inhabit not just our intestines, but our mouths, our skin, and our genitals. Even places once thought to be sterile, such as the eyes and lungs, are now known to host microbial life. 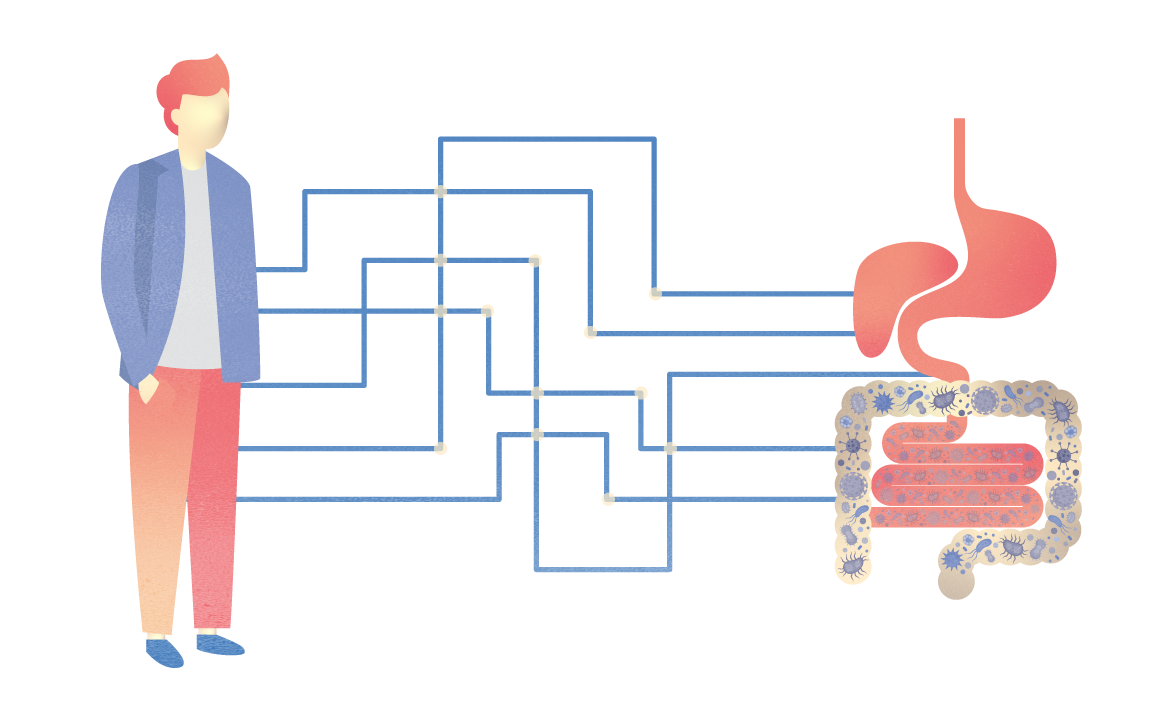 Using metagenomic sequencing approaches, researchers have thoroughly documented microbial ecosystems throughout the body, and have begun to link variation in them with various aspects of human health. Most recently, work in this area has started to fill in the story of how certain microbes interact with the molecular processes of their hosts to bring about the physiological changes scientists have observed.

Here, The Scientist takes a look at some
of those developments in an ongoing series. 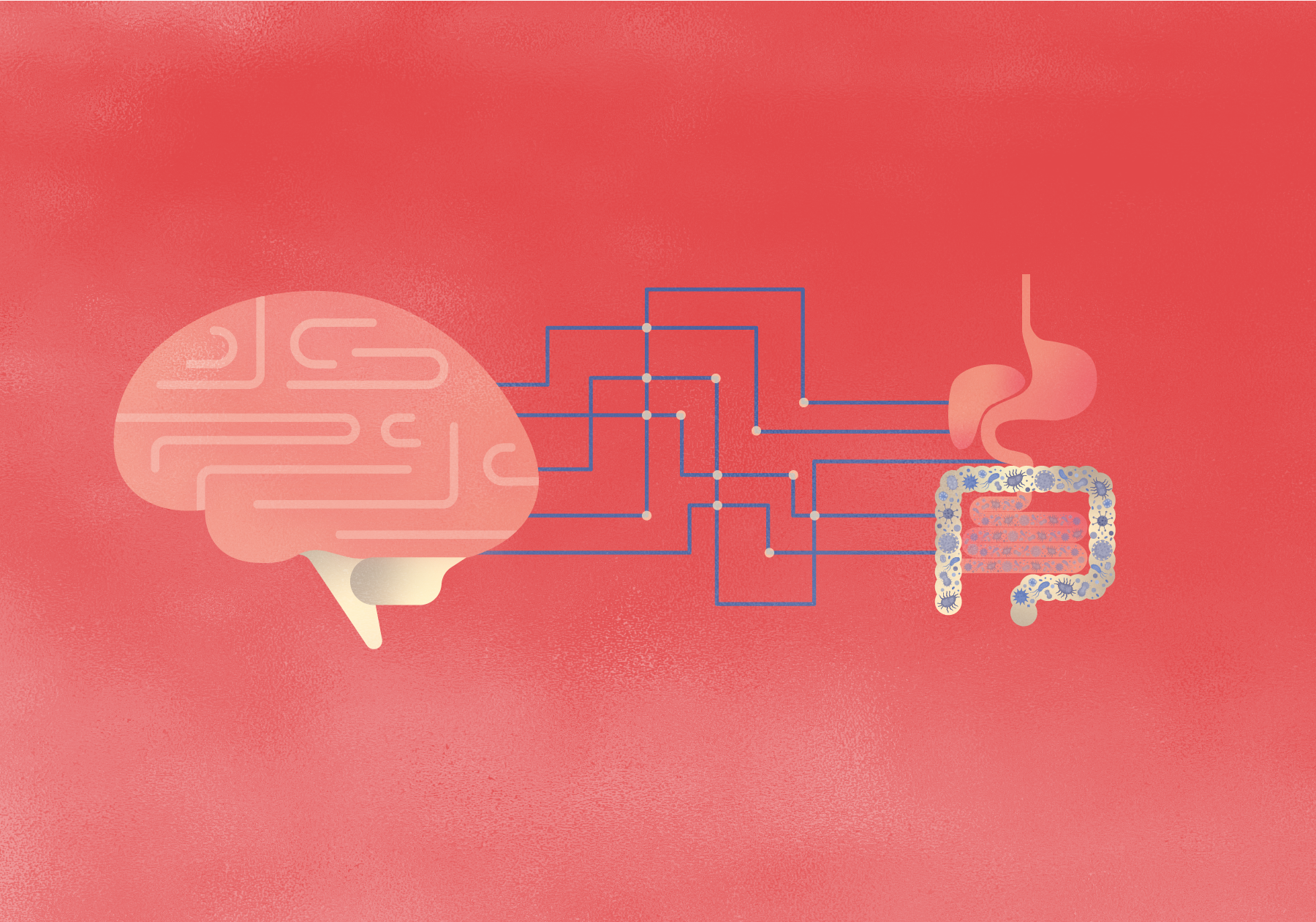 Gut Microbes May
Play a Role in Mental
Health Disorders

By Ashley Yeager
The gut microbiome has been linked
to depression, schizophrenia, and
other neurological conditions,
but it’s not yet clear whether
the relationship is causal. 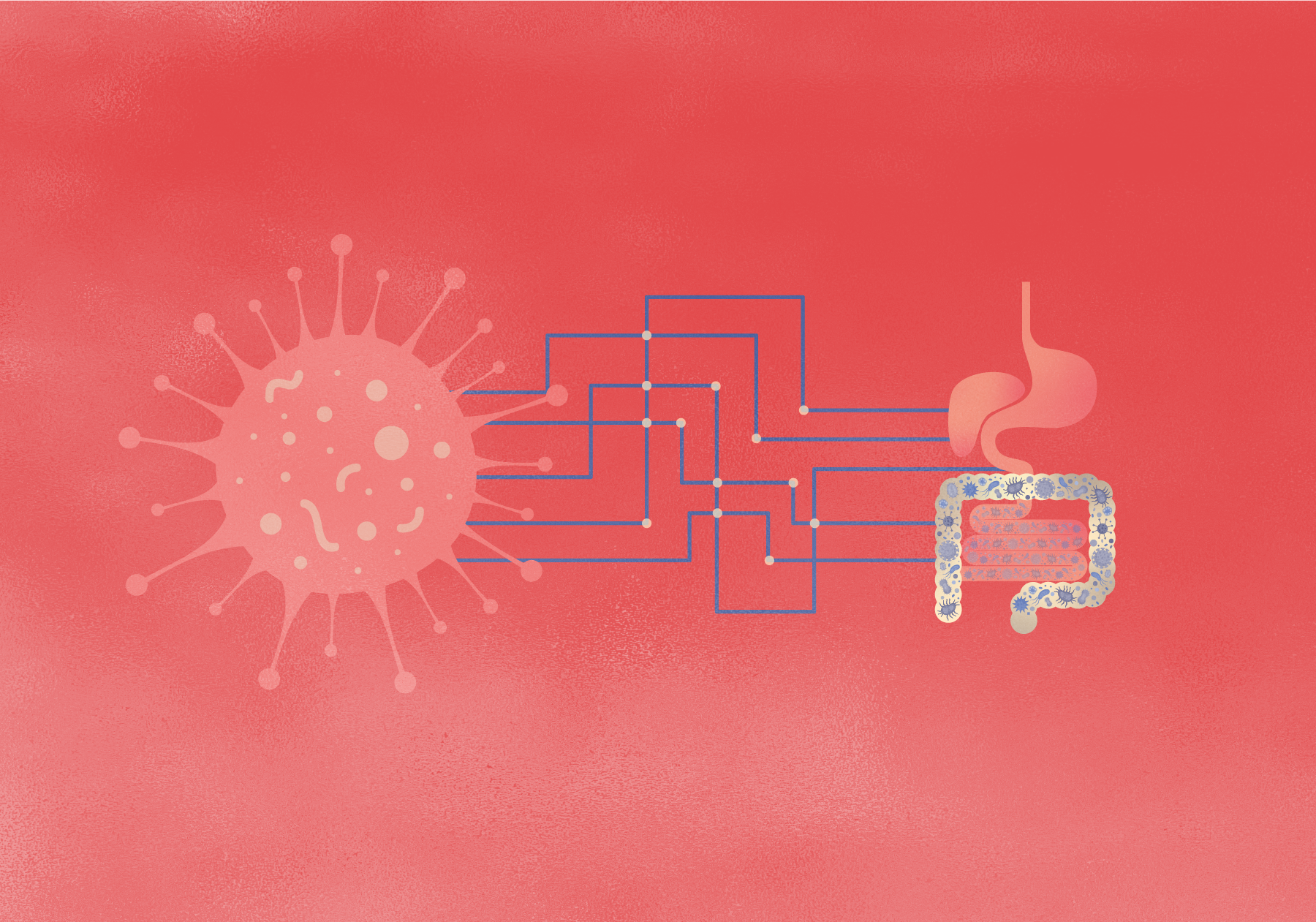 By Chia-Yi Hou
The microbiomes of men who
have sex with men are associated
with greater immune system
activation and promote elevated
rates of viral infection in vitro. 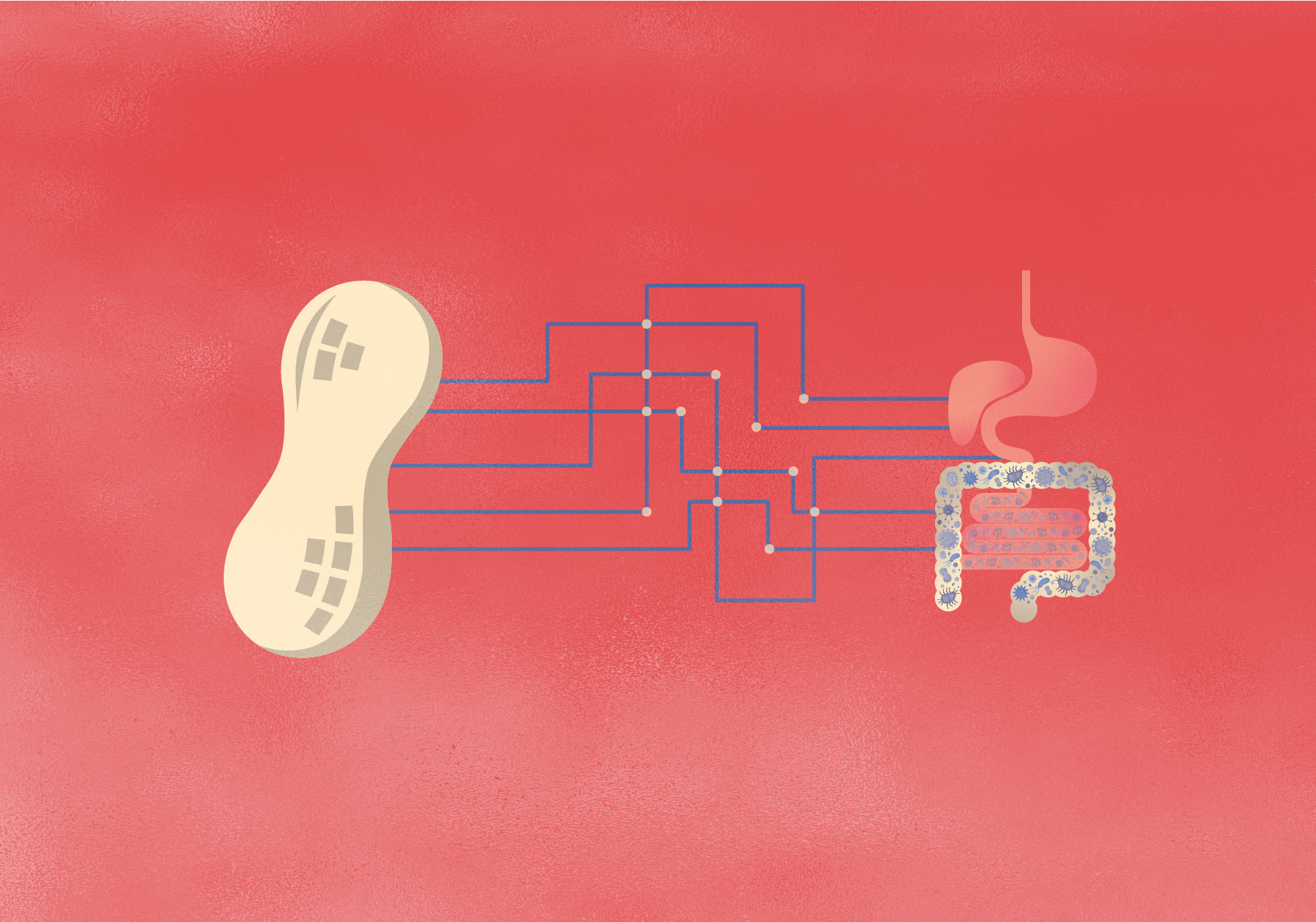 By Jef Akst
As evidence grows that gut
bacteria play roles in the
development and persistence of
food allergies, researchers begin
to explore microbe-based interventions. 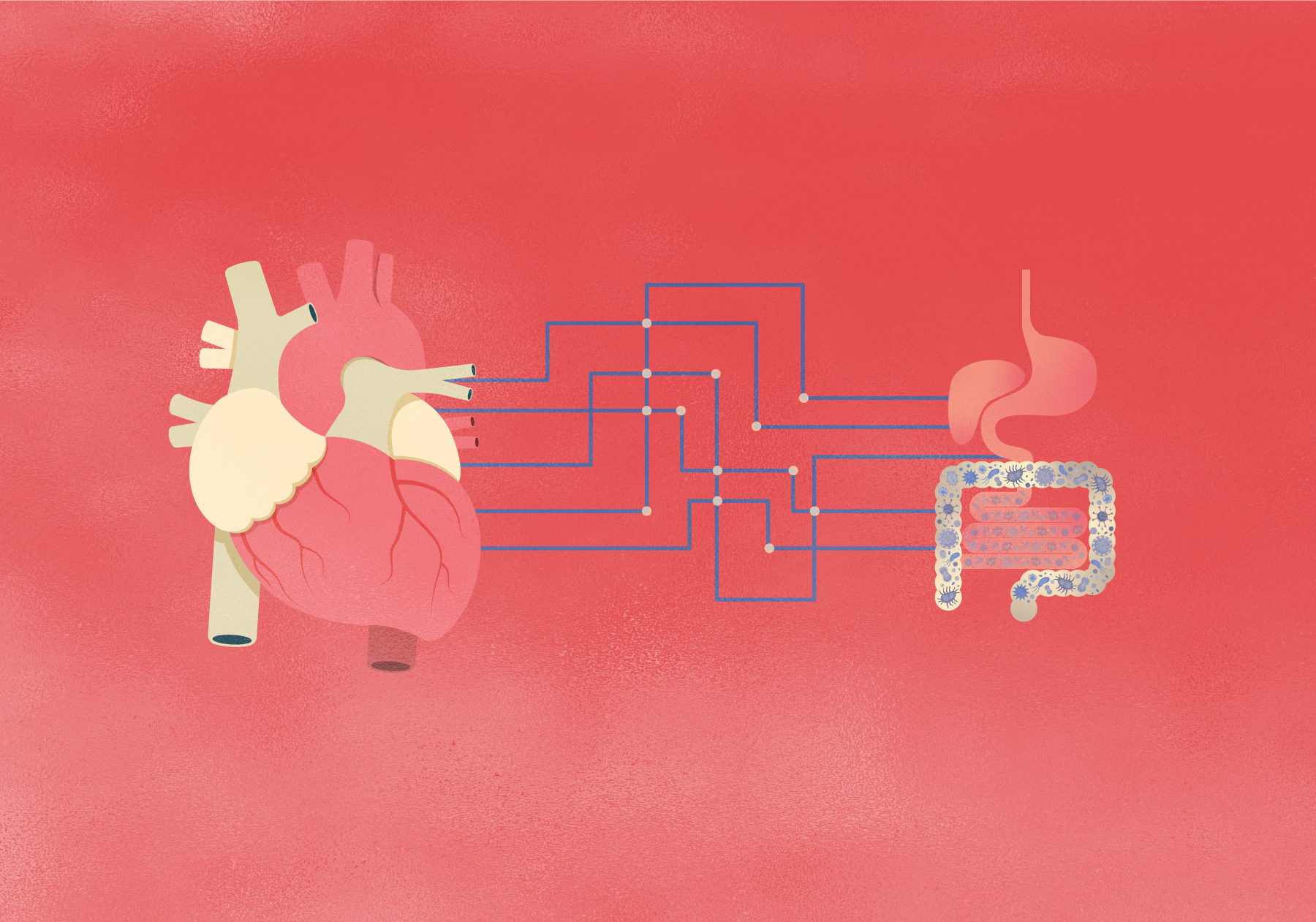 By Shawna Williams
Researchers seek to untangle the
biological mechanisms linking
resident microbes to our hearts—
and to harness them therapeutically. 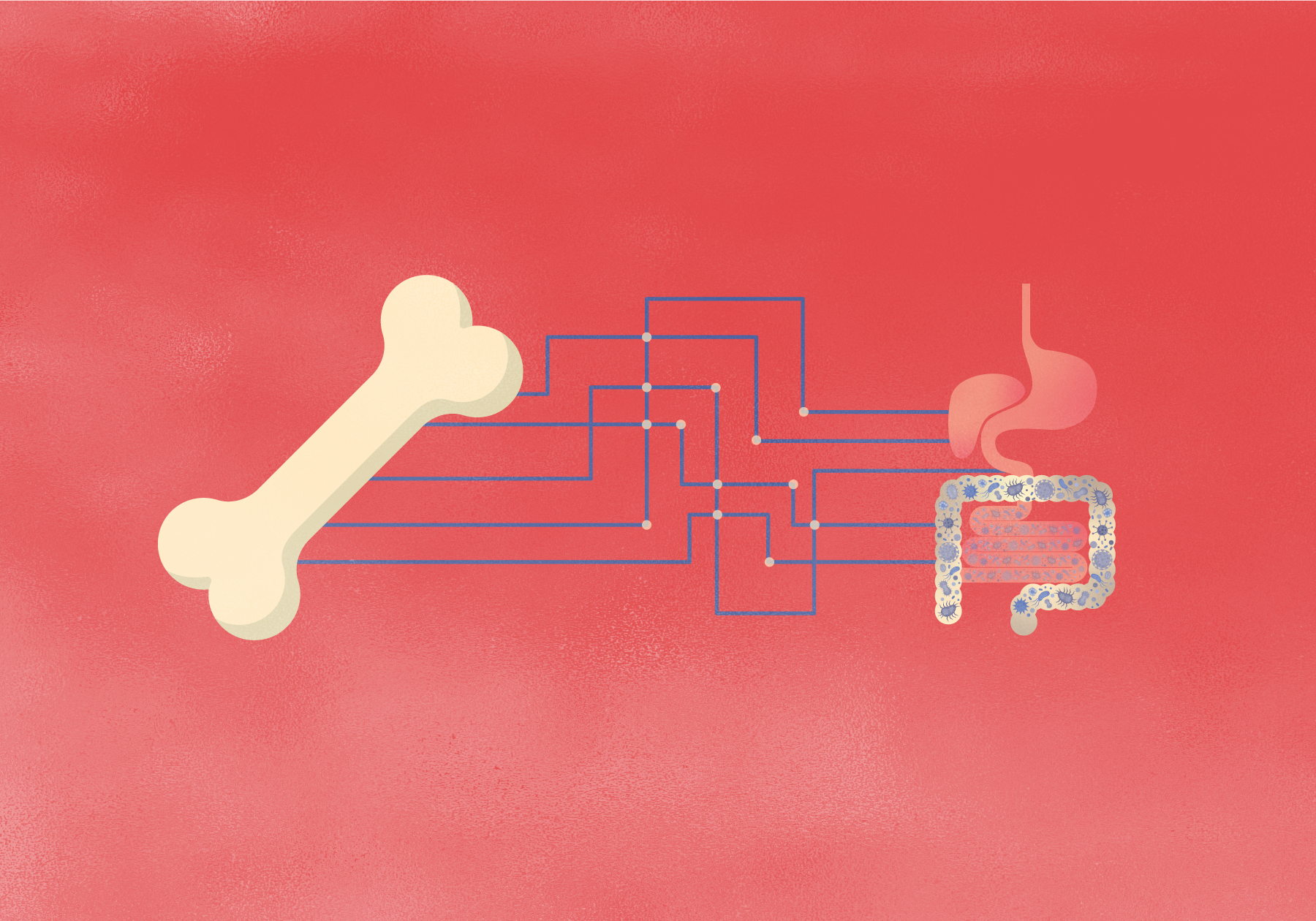 Bone and the Microbiome
Have a Brittle Relationship

By Kerry Grens
Animal studies and a few small
clinical trials show it’s possible
to get commensal microbes to
protect against bone loss,
rather than contribute to it. 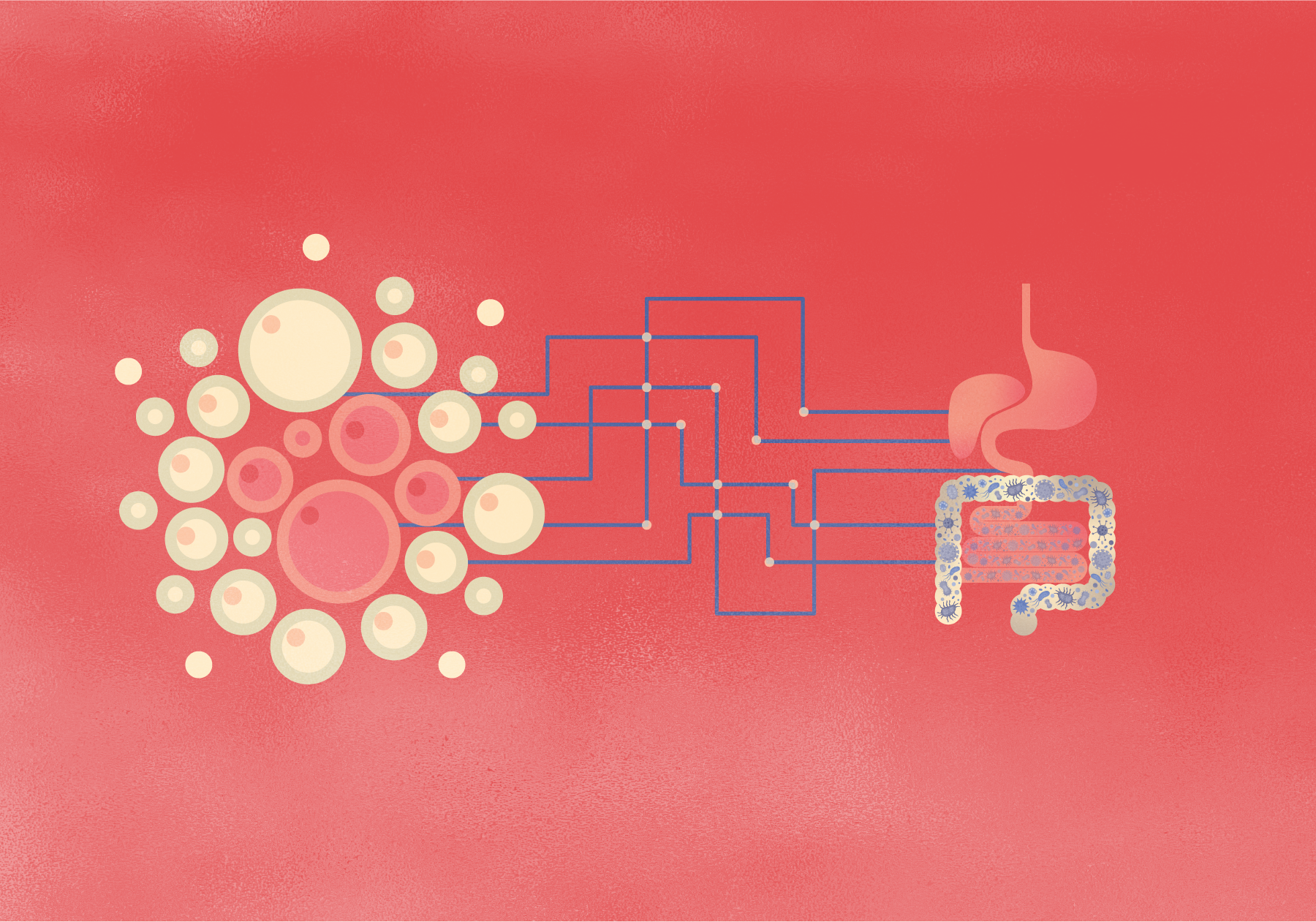 Does the Microbiome
Help the Body Fight Cancer?

By Catherine Offord
Research in mice and humans
is beginning to establish a link
between the composition of
microbes in the gut and immune
responses to tumor cells, but
the mechanisms are not yet clear.

How the Microbiome Influences Drug Action

Through their effects on metabolism and immunity, bacteria in the gut affect whether medications will be effective for a given patient.

Do Commensal Microbes Stoke the Fire of Autoimmunity?

Molecules produced by resident bacteria and their hosts may signal immune cells to attack the body’s own tissues.

Developing computational tools to analyze the reams of microbial sequencing data his lab generates, the UC San Diego microbiologist is a pioneer of microbiome research.