On Friday, May 3, the National Institutes of Health and NASA expect to launch reagents for their Tissue Chips in Space project, sending several of these microphysiological systems to the international space station aboard the SpaceX Falcon 9 rocket. Researchers hope that studying the way these organs on a chip respond to microgravity—which is known to cause physiological changes, including some that mimic aspects of aging—will provide insights about human health on Earth.

The first tissue chips were launched in December of 2018. The mission this week is the second installment of nine sets of experiments for a project that Lucie Low, the scientific program manager for Tissue Chips for Drug Screening, describes as “an order of complexity above anything I’ve ever experienced in science before.”

The Scientist spoke with Low about the experiments. 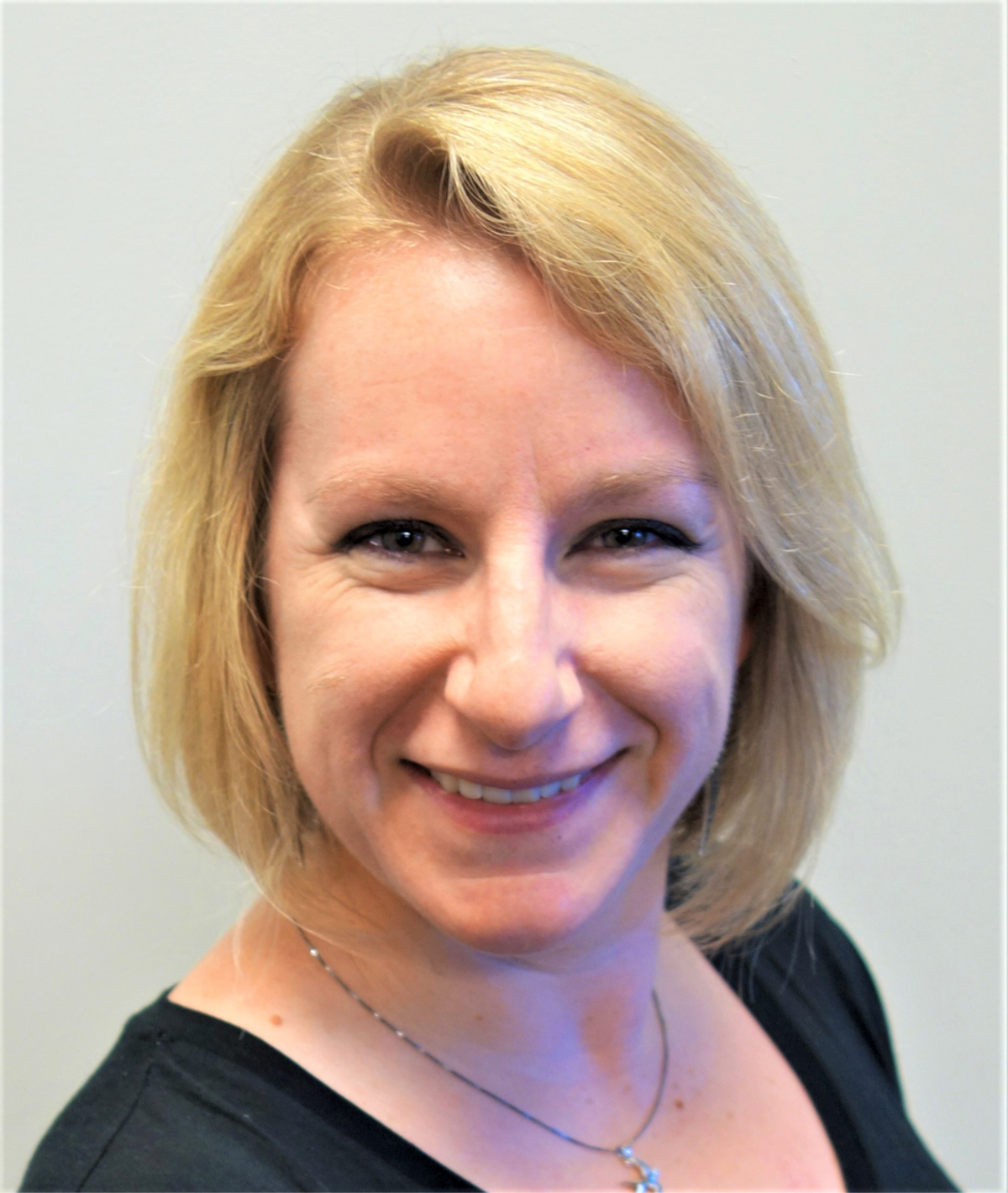 The Scientist: So what exactly is an organ on a chip?

Lucie Low: The technical phrase is microphysiological systems. But tissue chips, organs on chips, are small devices about the size of a USB key that are engineered to contain living human cells in a three-dimensional, scaffold-style structure that keeps these cells living and doing their thing. And it’s essentially a way to recreate a model [of] the tissues and organs of your body.

TS: And why are we sending them to the space station?

All of these changes . . . are actually very similar to disease states and states associated with aging that we see here on Earth, but they happen much faster. So, essentially, we’re using microgravity as a tool to accelerate those disease states.

And using tissue chips, we can put cells on those chips that will actually model human tissues, and we’re expecting that they will also show the sped-up disease states that we see in astronauts. The great thing about that is that we can start using tissue chips to understand disease pathologies and disease mechanisms in a very fast timeline that might take decades to potentially become a clinically relevant issue here on Earth.

TS: What kinds of experiments will be done this time?

Low: For this launch coming up this week, we have four teams. We have a lung and bone marrow chip that’s coming out of the Children’s Hospital of [Philadelphia and] the University of Pennsylvania, and this team is looking at how the lung responds to a bacterial infection up on the space station, up in orbit, and how the bone marrow responds to that by mobilization of the neutrophils, which are the white blood cells. So they’re looking at the immune response to a bacterial infection.

We have a team from the University of Washington that is launching a kidney chip. And they’re looking at osteoporosis-like effects. The calcium from [the quick loss of bone mass in microgravity] is actually filtered out through the kidneys and that’s what ends up contributing to the formation of kidney stones. They’re hoping to get some insights into osteoporosis and how the formation of kidney stones might occur.

Our next team is a knee joint chip that they are sending up from MIT, led by Alan Grodzinsky. And this team is sending up bone punctures from donor knees and they’re looking at some of the metabolic, proteomic, and the cellular and molecular changes that are occurring in response to microgravity after a post-traumatic osteoarthritis-type injury.

TS: Is there anything you’d like to add or emphasize?

LL: The key point is that we’re not doing this for astronaut health. Everyone assumes that because we’re working with NASA, we’re trying to understand astronaut health. But actually, NIH’s mission is to help human health on Earth, and that’s exactly what we’re doing. All of the teams have a direct clinical relevance to very important clinical issues.

We’re using tissue chips as a tool to understand disease and to test drugs. And we’re also using microgravity as a tool . . . and coupling those together allows us to speed the entire process of disease modeling and drug testing across the whole spectrum because, as you know, drug development on Earth is extraordinarily lengthy and extremely expensive. And so by coupling tissue chips with the use of microgravity, we’re really, really potentially condensing that entire timeline, so that’s very exciting.