Sergii Mirnyi, one of the people who helped clean up after the 1986 disaster, says he founded Chornobyl University to promote much-needed interdisciplinary research on the Chernobyl Exclusion Zone.

Stefan is a freelance writer based in Ukraine who focuses on the post-Soviet countries. He has a journalism master’s degree focusing on war, conflict, and terrorism from Swansea University in...

Sixty-two-year-old Sergii Mirnyi will never forget the year 1986, when he was sent to help deal with the nuclear disaster in Chernobyl that was threatening to poison the continent. Mirnyi was a reserve lieutenant in the Soviet Army, a physical chemist, and a chemical task force leader who led a team of so-called liquidators tasked with measuring radiation and evacuating villages near Chernobyl in the months following the accident.

Mirnyi went back to working as a physical chemist after the disaster, but what he had witnessed—particularly the evacuations and the upheaval for people affected by the event—stuck with him and became the center of his research years later when he started studying the long-term health of liquidators. In 2008, he founded the company Chernobyl Tours, which takes tourists into the 2,600-square-kilometer Chernobyl Exclusion Zone to educate them about radiation. Last year, Mirnyi went a step further, opening Chornobyl University, an institute that he says he hopes will boost research into the effects of the Chernobyl disaster. 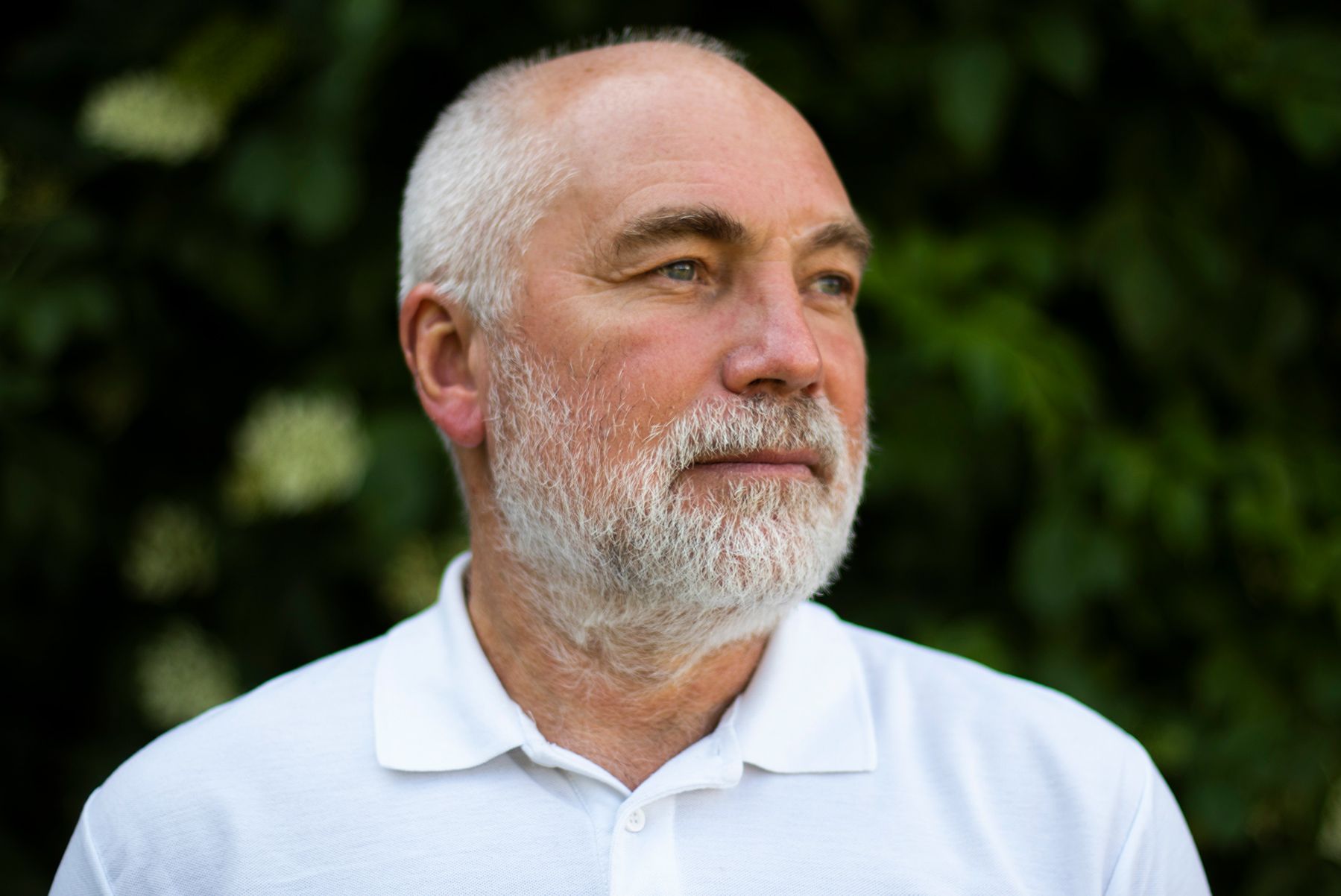 Mirnyi tells The Scientist that the university aims to provide other institutions and their students with logistical and practical help to work in the Exclusion Zone. He also says he hopes that data collected through the initiative could help resolve ongoing debates about how the leaked radiation has influenced the surrounding area, and how it has affected people who have been exposed. He believes, for example, that certain studies of the disaster have led to incorrect conclusions, and that too many health problems have been attributed purely to radiation exposure, he says.

Indeed, the number of deaths linked to the Chernobyl disaster has been highly debated over the years, with estimates ranging from less than 100 to many thousands. According to official estimates, 31 died as an immediate result of the accident, while a United Nations report in 2005 estimated that an additional 4,000 might eventually die as a result of cancer and other illnesses triggered by radiation exposure. Greenpeace, on the other hand, has argued that the true toll will be closer to 93,000—a conclusion that has met criticism.

“It is not only about cancer. Cardiovascular diseases and so on, nearly all diseases [linked to the Chernobyl accident] are attributed purely to radiation,” Mirnyi says. “I do believe that the Chernobyl disaster greatly increased . . . the number of cancer cases,” he says, but adds that this was likely partly due to the physical and mental consequences of the Chernobyl disaster overall—fear, higher smoking rates, more alcohol and drug use—and not just radiation. The problem, he says, is that some researchers do not consider factors other than radiation when they estimate how many people have died.

Mirnyi points out that communities in Chernobyl, like other places in the Soviet Union in the 1980s, already were in “economic decay,” and things only deteriorated after the disaster, with people facing “hopelessness, poverty, alcoholism” and higher smoking rates—all of which affect people’s health. Mirnyi says that it’s important to take all of these factors into account when estimating the true effects of the disaster, and that it requires an interdisciplinary approach. “One needs to be at least aware of different other variables.”

A pool of knowledge

Chornobyl University is a nonprofit initiative that is funded by universities using its services and by Chernobyl Tours, where Mirnyi is cofounder and scientific advisor, he explains. He and eight part-time staff members plus a number of external experts and instructors help visiting researchers with permits, tours of the zone, access to sources, and knowledge sharing. “Through Chernobyl, we can understand a lot about environmental problems [and] ecological problems” caused by radiation and people being displaced, says Mirnyi, adding that Chernobyl also has the potential to teach people about how humans react to catastrophe in general.

Schmidt says he thinks that the Chernobyl disaster and its aftermath might also provide clues about humanity’s chances in space—itself a hostile place filled with radiation—because it shows us how people react under extreme circumstances with an unknown danger. “It has a lot to teach us about . . . how we would operate in high radiation environments,” says Schmidt, adding that Chornobyl University seems to be creating a repository full of data, which he hopes will make it easier to carry out research on Chernobyl and to obtain funding for future studies. 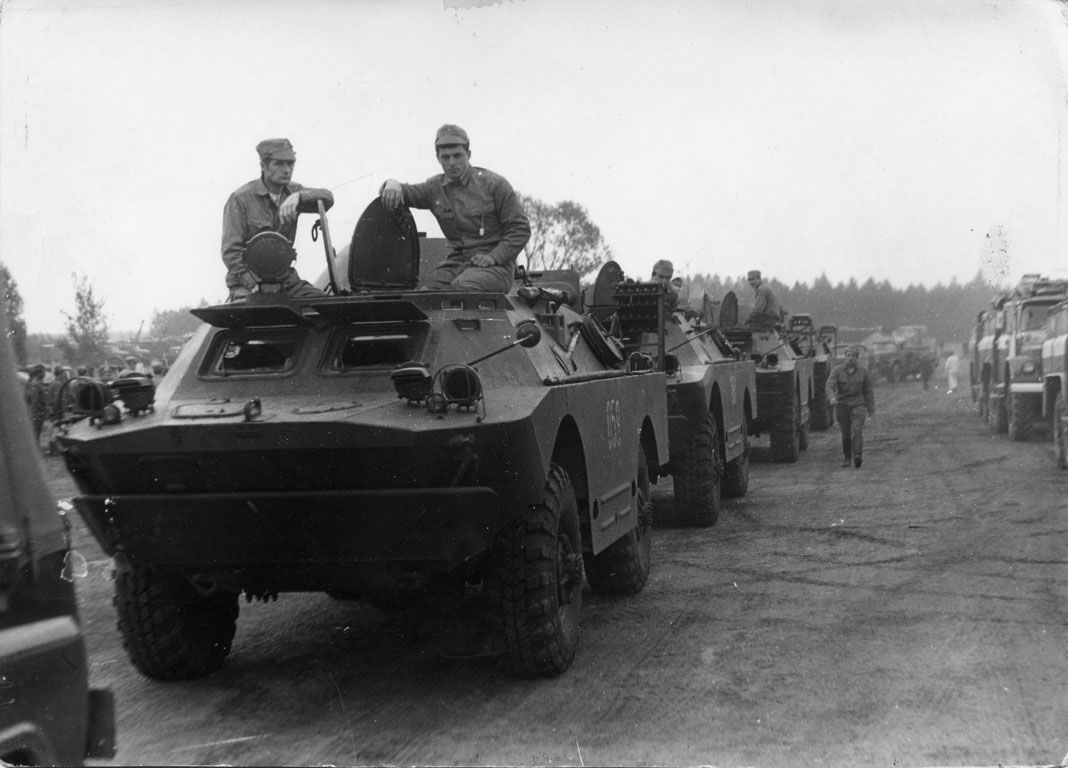 Wageningen University in the Netherlands has also cooperated with Mirnyi through Chernobyl Tours for several years when running field trips for students. Two of its scientists—Solen le Clech', a researcher studying how the landscape affects biodiversity and ecological processes, and Jouke Dykstra, an expert in electrochemical technologies for water treatment and energy storage—have used Chernobyl as a case study of nuclear energy and accidents, encouraging students to debate the pros and cons of nuclear energy.

Le Clech' says that, through the experience, students “understand that if you want to tackle an environmental issue . . . you need to have a full understanding of this issue and of the solutions. And that means that you need studies, and you need an understanding related to . . . different scientific disciplines,” she adds. “I would say that the Chernobyl tour itself also contributes” to students’ understanding.

Molecular pathologist Gerry Thomas of Imperial College London has been studying Chernobyl for several years, although not in connection with Chornobyl University or Mirnyi’s tour company. Thomas has focused in particular on the link between Chernobyl radiation and thyroid cancer among children after the accident. In a 2021 study, for example, she and others analyzed tumors from hundreds of Chernobyl survivors. They found the number of double-strand breaks in human thyroid cancers was related to how much radiation exposure a person had experienced, and that being younger at the time of exposure to radiation was associated with more radiation-related genomic alterations. 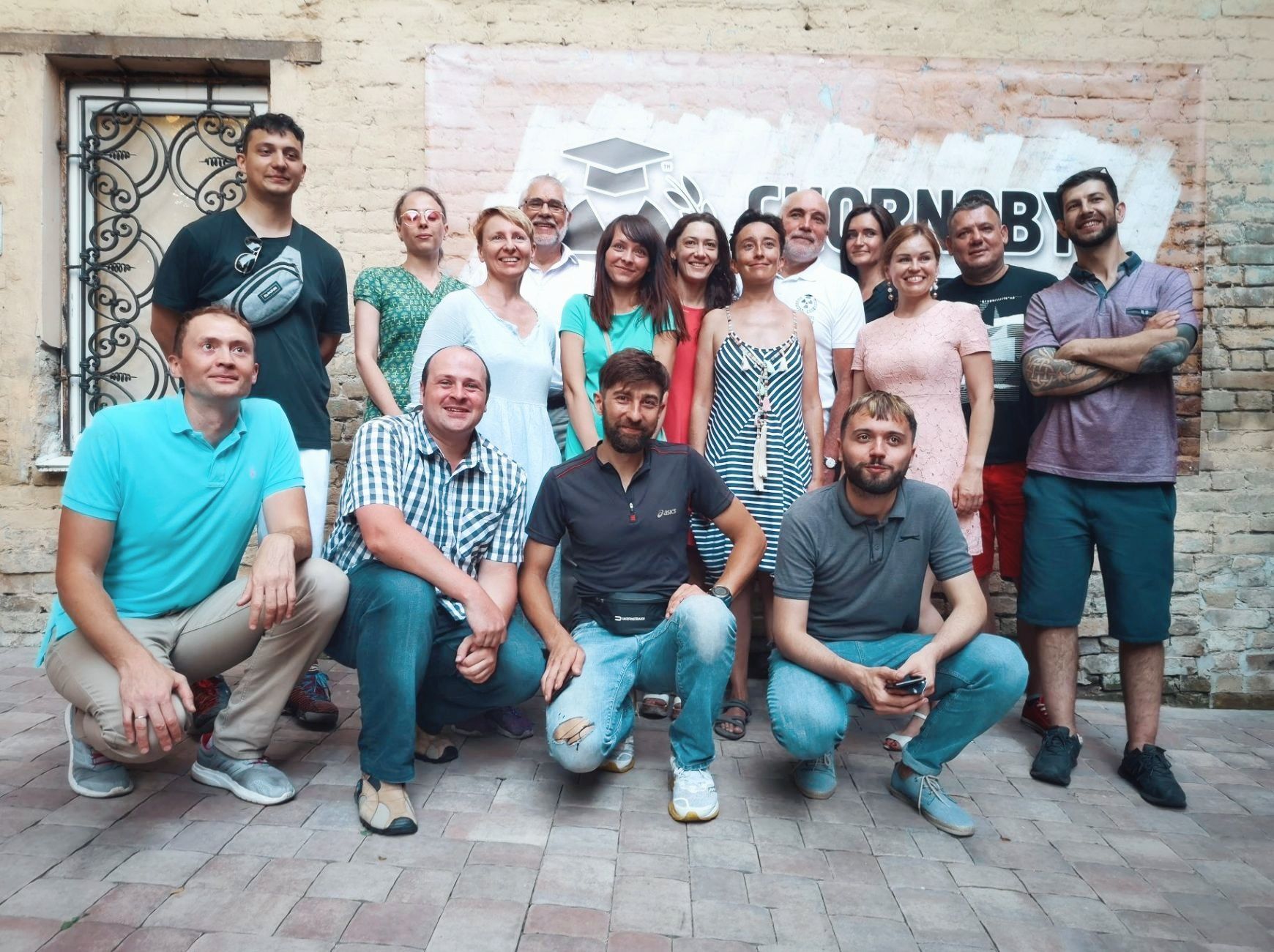 Thomas agrees with Mirnyi that the quality of some of the scientific research on Chernobyl is poor, and attributes this problem to a lack of funding and sloppy scientific practices—including a failure to rule out other factors when determining a cause—which will be hard to change.

She tells The Scientist that whether Chornobyl University will be successful as a research initiative will depend on several factors. For one, the Ukrainian government hasn’t always been very supportive of research at Chernobyl, which could be a challenge for Chornobyl University. “You are going to have to have the government on your side in order to get this going, really and truly,” she says. Another obstacle is that the international research community isn’t very interested in Chernobyl now, 35 years after the accident, which means that “it becomes harder and harder to get money.”

Nevertheless, Thomas says that Chernobyl still has something to teach scientists in ecology and other fields, and she hopes that Chornobyl University can support that. “I think it would be advantageous to have a network that people could go and talk to,” she says. She points out that the Japanese government is building a whole research area around Fukushima, which had its own nuclear accident in 2011 following an earthquake and tsunami. She’s not sure that the Ukrainian government has either the money or the will to do something similar, but such a site could be beneficial at Chernobyl, she says. “I would support anything that improves better understanding and better communication of the real health effects of Chernobyl.”