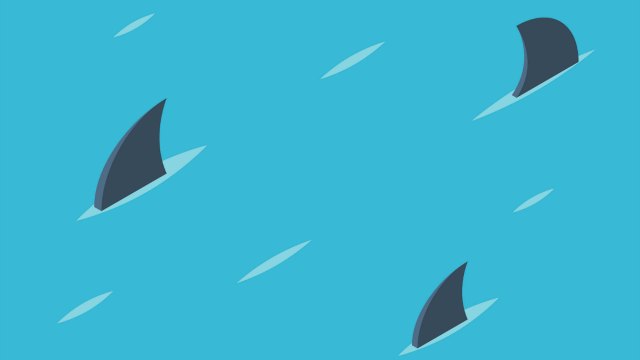 ISTOCK, EGUDINKAMore new scientific journals were launched in the last decade than the number that came into existence up until 2007. This uptick likely owes to the academic competitiveness, and hence difficulty, of publishing in conventional scientific journals as well as the ease of launching an online journal. While an increased opportunity to present one's scientific work is a positive trend to which we are not opposed, something new has emerged: pseudo-scientific journals that are launched for mere financial gain.

Not surprisingly, predatory journals have journal names that are almost indistinguishable from legitimate journals, making it very difficult to differentiate the two merely by name. For example, is the International Journal of Rheumatology a real journal, or a fake one? What about these two: Blood vs. The Journal of Blood?

For example, when a journal is willing to publish a text regardless of its contents, when a...

What is a predatory journal? University of Colorado, Denver, librarian Jeffrey Beall categorized open-access publishers as being predatory based on 52 predefined criteria including aggressiveness, unsolicited emailing, using a common template to quickly create each journal’s home page, using false claims of being indexed in legitimate abstracting and indexing services, and many more.

In a recent letter to The American Journal of Medicine, we highlighted the unfortunate closure of a unique website called Beall's List of Predatory Journals. Aside from this list, Beall’s website provided an open communication between researchers through which they shared their experiences dealing with such entities. Some have suggested that financial threats made against Beall by open-access predatory publishers (perhaps those already on the list) prompted the closure.

We urge the scientific community to collaborate on defining measurable criteria for what a predatory journal is, along the lines of Beall's list, and to launch a platform that would allow the scientific community to differentiate legitimate journals from predatory ones, a platform that will be immune to the pressure exerted from such publishers. Perhaps the International Committee of Medical Journal Editors, a group of general medical journal editors whose participants meet annually and fund their own work on the recommendations for the conduct, reporting, editing, and publication of scholarly work in medical journals could overlook such an initiative.