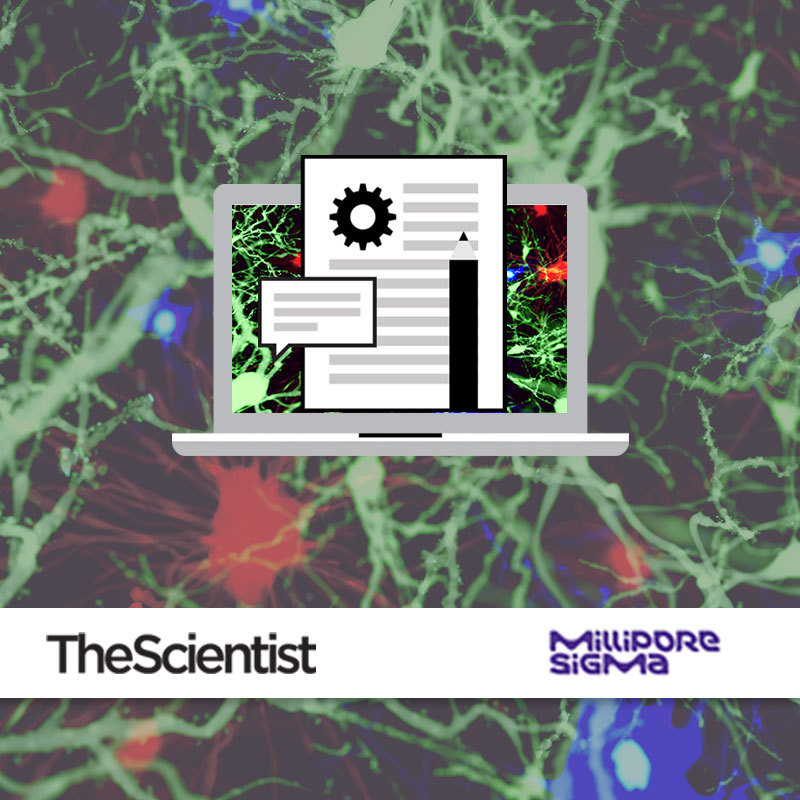 Three-dimensional (3D) cell culture is an attractive alternative to animal model research, and it is a predictive method for drug discovery and compound screening. By incorporating extracellular matrix (ECM) and other relevant factors, researchers design microenvironments in 3D cell culture that mirror those in vivo and provide the cues required for physiologically-relevant cell growth in vitro. These cues drive proper cell behavior to extend proliferation time and closely simulate in vivo metabolic activity.1 In 3D cell culture, researchers can also perform co-culture experiments with different cell types to further mirror the in vivo microenvironment. These advantages are especially important during drug development when scientists screen for relevant targets and perform safety testing.

Even with these benefits, many researchers continue to perform their cell culture experiments in 2D. Using 3D cultures for drug discovery is particularly difficult because cell cultivation in 3D on a large scale, with automation, in a reproducible fashion, and at low cost is a challenge. As such, researchers commonly identify drug candidates in 2D cultures because they can accomplish this in a high-throughput manner. However, compound behavior in 2D non-physiological conditions is a poor predictor of drug activity in vivo, and many candidates fail during subsequent animal testing experiments or clinical trials, wasting time and money.

To form 3D cell culture structures, researchers traditionally encapsulate cells in undefined Engelbreth-Holm-Swarm sarcoma-derived basement membrane extracts, such as Matrigel matrix. These extracts are heterogenous hydrogels made of natural ECM proteins, such as various laminins and collagens, and growth factors, such as TFGβ, EGF, and IGF. The growth factors and ECM proteins are present at high levels that are not physiologically relevant, and the composition of each factor comprising a hydrogel can vary. Additionally, materials such as Matrigel are unstable and temperature sensitive, and precipitate even at refrigeration temperatures.2 To prepare these hydrogels, researchers must be cautious while they perform laborious encapsulation steps that are incompatible with high-throughput drug screening.

Synthetic ECM hydrogels are animal-free alternatives to natural hydrogels. In contrast to materials such as Matrigel, their compositions are consistent and defined, which reduces batch-to-batch variability. However, most synthetic hydrogels still require additional steps to mix cells and hydrogels for encapsulation.

For high-throughput 3D cell culture, researchers must work with consistent and stable hydrogels that are simple to use. TrueGel3D®HTS Hydrogel Plates are 96-well polystyrene glass-bottom plates pre-cast with synthetic polyethylene glycol (PEG)-based hydrogels.

These plates come ready to use and are automation-compatible for high-throughput applications. The clear hydrogels contain increasing crosslinking densities throughout the well, and the glass bottoms are designed with cell imaging in mind. Researchers directly seed cells into the wells without hydrogel preparation or encapsulation steps. After seeding, cells gradually spread through the hydrogel and grow into 3D cultures within several days. Additionally, scientists can easily set up co-culture systems by seeding different cell populations at various time points in the same well. Using the TrueGel plates, researchers have studied T cell-mediated killing of tumor cells, tumor and microenvironment formation, angiogenesis, and stem cell cultures.