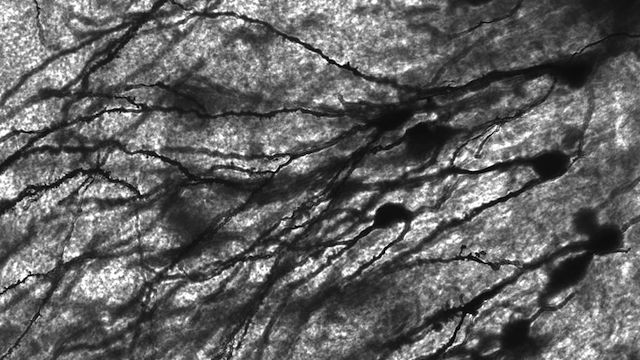 The US Food and Drug Administration (FDA) on Friday (December 23) approved the first treatment for spinal muscular atrophy (SMA), a devastating neurodegenerative disorder and the leading genetic cause of death in infants. A clinical trial earlier this year demonstrated that the treatment, Spinraza (nusinersen) can improve survival and allow infants to sit, stand, or walk when they would not otherwise have been expected to.

The new treatment, developed by Biogen and Ionis Pharmaceuticals, is part of the growing class of oligonucleotide therapeutics, short strings of nucleic acids that are finding application in treating genetic disorders. SMA is caused by a defect in the splicing of a certain messenger RNA, resulting in low levels of a protein necessary for building spinal motor neurons. Infants born with the disease gradually lose their muscle function and, in severe cases, may become paralyzed or die as a result. Nusinersen treats the...

Nusinersen is the first drug approved to treat SMA. “With the approval today of Spinraza, the future for those affected with SMA has changed,” Kenneth Hobby, president of the nonprofit Cure SMA, said in a press release.