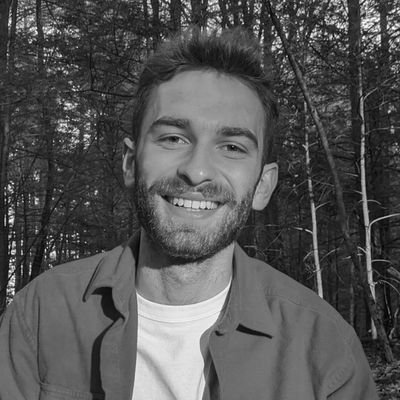 Max is a science journalist from Boston. Though he studied cognitive neuroscience, he now prefers to write about brains rather than research them. Prior to writing for The Scientist, Max worked at the Museum of Science in Boston, where his favorite part of the job was dressing in a giant bee costume and teaching children about honeybees. He was also a AAAS Mass Media Fellow, where he worked as a science reporter for the St. Louis Post-Dispatch. Read more of his work at www.maxkozlov.com.

Host vouchering, the practice of preserving species known to harbor infectious diseases, can be used to help determine a pathogen’s source, scientists say.

If confirmed, Lander will head the Office of Science and Technology Policy, a position that President Donald Trump left vacant for 18 months at the beginning of his term.

A large study of UK healthcare workers finds that immunity after coronavirus infection lasts for months, but those with antibodies may still be able to carry and spread the virus upon reexposure.

Few peer-reviewed clinical papers on the pandemic contained original data, and many of those that did had poor experimental design.

Zoo officials say the captive primates are recovering, but scientists worry the virus could spread quickly through dwindling wild populations.

The UCSF microbiologist pioneered investigations into the deadly disease starting in the late 1960s that have led to the near eradication of trachoma, a chlamydia-related eye infection.

Governments are variable in their reliance on highly cited research, while international intergovernmental organizations such as the World Health Organization reliably link policy and science, according to an analysis of thousands of policy documents from the first half of 2020.

An additional mutation in the spike protein of the coronavirus may help it elude antibody recognition, and scientists are investigating if current vaccines will protect against it.

Recent research shows that the insect’s microbial community is central to protecting the hive from invaders—both big and small.

As a deadly smallpox outbreak ravaged Boston, one of the city’s leaders advocated for a preventive measure he’d learned about from Onesimus, an enslaved man.